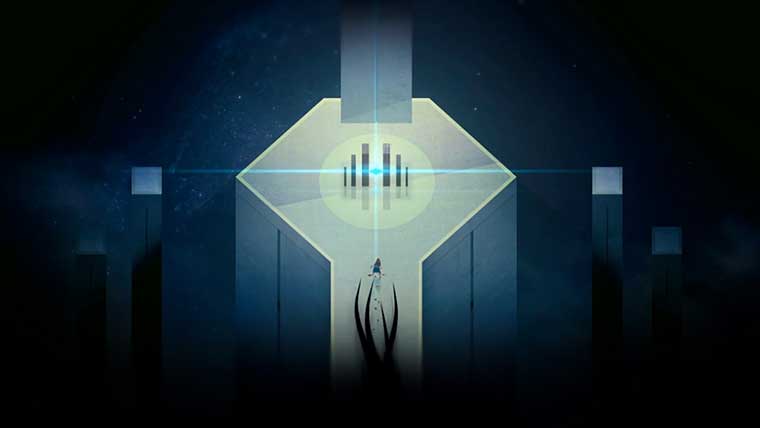 A bunch of new developers have been announced to be making games for the Xbox One, through the consoles Independent development initiative called [email protected]

A long list of developers have recently been added to this list, the likes of which include:  Double Fine, Slightly Mad, Vlambeer, Iron Galaxy, Capybara, and many others.

It appears that these developers are very happy with Microsoft’s policies on the Xbox One.  According to Mike Bilder of Jackbox Games, “While the rest of the world seems to be making it harder and harder for the little guys to succeed on their own, Microsoft is making it easier – that’s another step toward a truly free market. As one of the little guys, that’s refreshing. Plus, Microsoft has never once made fun of our height or pants.”

Microsoft notes that this is just the first wave of developers that will be bringing games to the Xbox One.  The company is working towards making every Xbox One a development kit, which should mean this list will continue to grow throughout the life of the console.

You can find the full list of recently announced developers over on the Xbox News Wire.