The title is inspired by Bornean folktales 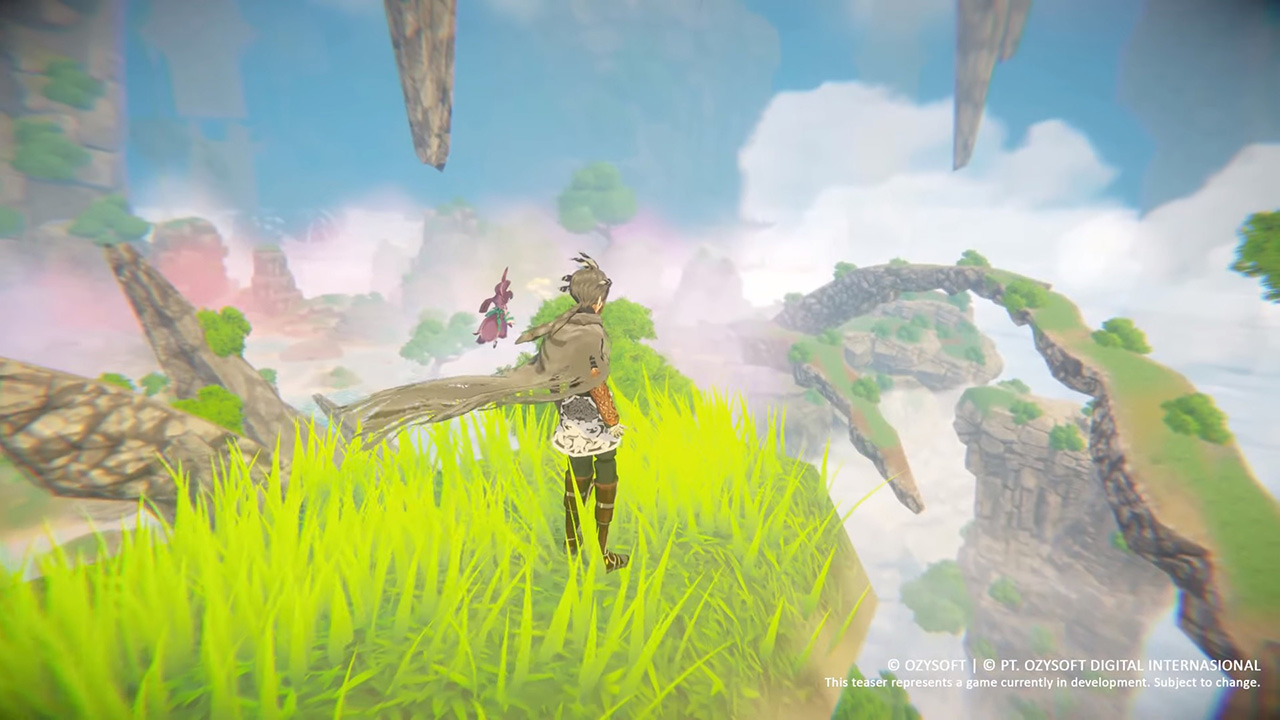 The project’s title is still not final, but together with its release, the developers revealed the game’s first trailer, which you can check out below, courtesy of Ozysoft’s official YouTube channel, showcasing its protagonist, world, and gameplay.

As you could see in the trailer, above, the game will feature a unique art style, while also featuring many mechanics inspired by acclaimed action-adventure titles.

Also, according to its developers, the title will be a 3-D action shooter, featuring platform elements and a semi-open world environment, and possess a minimalist storytelling, focused on its atmosphere, in which players will be able to ”fight mystical creatures on a magic-focused shooter gameplay”, as they explore the ”lands of the old lords”.

The game will be Ozysoft’s second big release, after the release of Pulang Insanity, currently available on Steam. You can check out the game’s official synopsis below, courtesy of its product page on the platform:

”Pulang: Insanity is a psychological horror game set in a mythical culture of Indonesia. the games tell a story about Rudy, a man who once became poor and heavily indebted, he passed his poverty and became prosperous via the “Pesugihan” ritual, yet the happiness didn’t last long.”