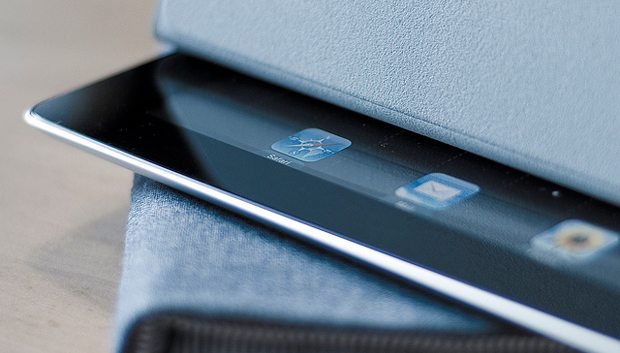 According to one rumor, Apple is getting set to reveal the iPad 3 in March.  Sources at AllThingsD claim that the company will debut the successor to iPad 2 at a specially timed event in the first week of March.  The event is assumed to be held in San Franciso, but nothing has been confirmed as far as location.

So if this holds true, when will you be able to get your hands on an iPad 3?  It’s unclear, but previous announcements like these would see the next generation device hit retailers about a week or so after the announcement.

Numerous reports suggest that the next generation iPad will be similar to the iPad 2, but with a much faster chipset, and a better GPU.

Apple has declined comment on the rumors of the announcement, but with it slow close to the rumored date, we’ll likely find out soon enough.