Is The Legend Of Zelda Wii U Still Even Coming In 2016?

The latest news in the world of video games at Attack of the Fanboy
July 29th, 2015 by Dean James 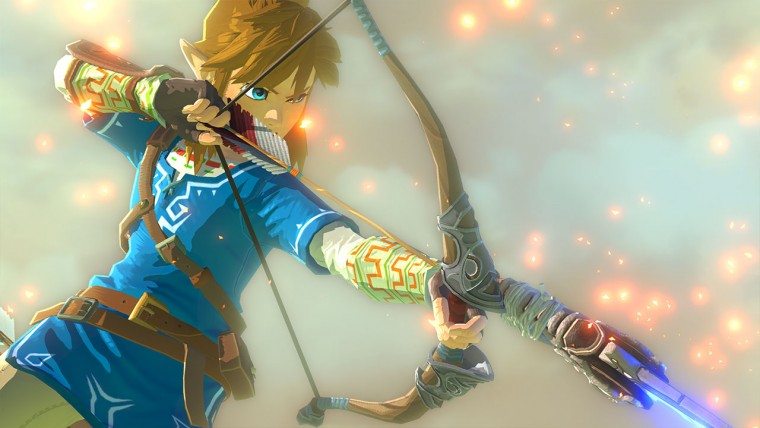 The Legend of Zelda Wii U was first announced back last year during E3 and was at the time said to be releasing in 2015. Later we found out the game was delayed to 2016 and now that doesn’t seem so certain anymore based on Nintendo’s First Quarter Earnings report. 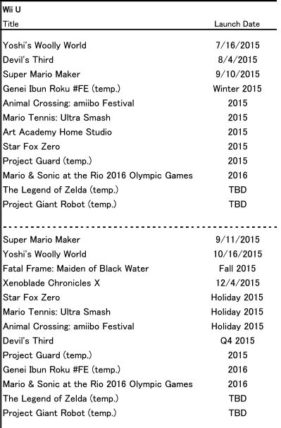 Nintendo always holds in-house presentations each quarter and at that time, they also release details online for us to see. One of those is always details on sales, which also includes upcoming releases for the various regions and platforms. You can see the Wii U listings for both Japan and the US on the right.

Previously, The Legend of Zelda Wii U was slated for 2016 release according to everyone from Nintendo, which they were pretty stern about. However, the latest has seen a big change to where the game is now only listed as TBD.

This isn’t just a case of them not knowing the release date for The Legend of Zelda Wii U next year yet, as the only thing they list is the year, and there are one or two in each region listed for 2016 already. If they have said many times that the game is coming in 2016, why not reflect that on the report if they are so certain? It’s not like this is a report that can’t be altered if they change their mind.

Another change is that previously Project Giant Robot was listed for 2015, but now it joins The Legend of Zelda Wii U as undecided.

The question now is was this a mistake, which is a giant mistake to make in a major earnings report, or are they unsure it’s still coming in 2016? This also seems to point to the possibility that we could have a Twilight Princess situation with it coming on both Wii U and NX. Hopefully someone at Nintendo will give more details, as you know this is something that will be asked a lot.