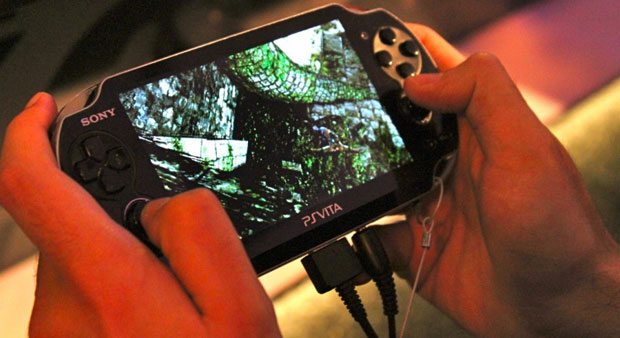 New research suggests that Japanese consumers aren’t hyped about the next generation of gaming coming from Sony and Nintendo.  A study conducted by a Japanese research firm polled members of an online group to determine their level of interest in the upcoming Nintendo Wii U and PlayStation Vita.  Conducted last month, nearly 55% of those polled said they weren’t interested in the PS Vita at all.  Nearly identical numbers were reached for Nintendo’s Wii U.

Nintendo has currently issued considerable downward revisions to their sales outlook in the future, and that was centered around the tepid adoption of the Nintendo 3DS.  With analysts already calling for the Vita to see the same headwinds, it’s hard to tell if a shift away from traditional handheld gaming devices will effect Sony in the same way.

Keep in mind that the survey conducted was fairly small, but it could be representative of a number of problems that Sony and Nintendo are facing in one of their largest markets.  The Vita is scheduled to release this December in Japan, as a jumping off point for a staggered worldwide rollout of the handheld.  Nintendo’s Wii U does not have a concrete launch date, but many believe that it will be after the summer of 2012.