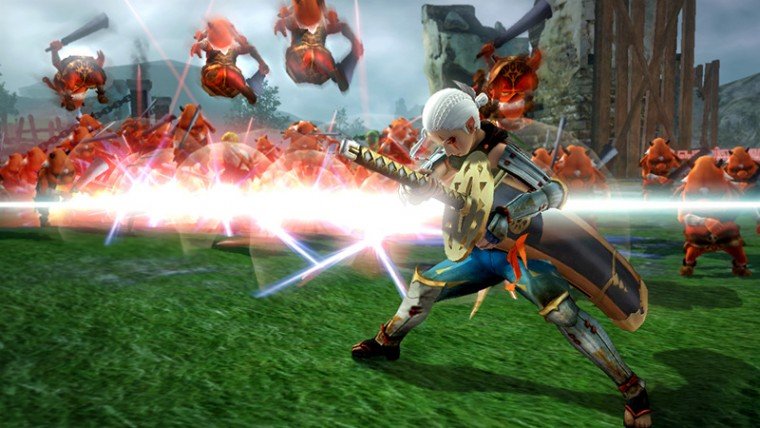 Hyrule Warriors is out in Japan, although it appears some players are experiencing some technical issues that are plaguing the game right now.

Nintendo Everything reports many Japanese Hyrule Warriors owners have expressed their concerns on Twitter and blogs on some technical issues the game is currently experiencing.

One of the main concerns of Hyrule Warriors is that the game is freezing up. This includes during the “co-op mode, on the results screen, and even the title screen”.

Another issue Hyrule Warriors is experiencing is that the frame rate drops tremendously when there are so many enemies on the screen. Since the game is based on Dynasty Warriors’ gameplay, there will be hundreds of enemies on the screen at the same time. It’s being said the frame rate drops in half when there are too many enemies for the game to keep up with.

Thankfully, Tecmo Koei is aware of the issues with Hyrule Warriors and they are trying their best to iron out all the bugs this week. Hopefully the issues are fixed soon.

The issues being experienced by Japanese gamers may not occur for Western gamers however. It’s likely the bugs will all be fixed in time for Hyrule Warriors’ release in Europe on September 19th. The game comes out in North America a week later on September 26th.