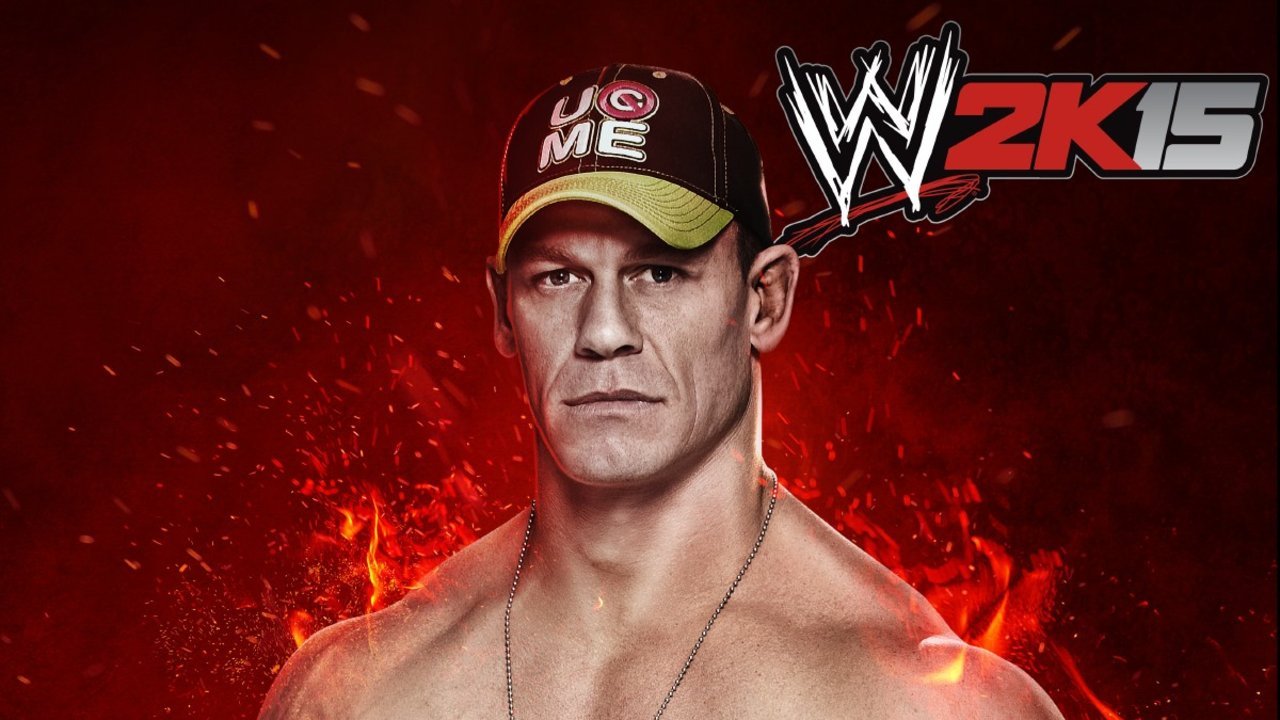 John Cena may not have rapped since 2005 when his first and only studio album,’You Can’t See Me’ released but that didn’t stop 2K and WWE from recruiting him for the soundtrack to the upcoming WWE 2K15.

The cover stars involvement in the soundtrack was announced earlier today. It will include country, rap, and rock genres and music from Avenged Sevenfold, Dizzee Rascal, and Rise Against. John Cena also went ahead and recorded two exclusive bonus tracks with Wiz Khalifa. One titled “All Day” and the other “Breaks”, both are only available in the ‘companion soundtrack’ to WWE 2K15 which is available on October 21st on iTunes. Check out the two exclusive tracks below. They are also available to stream via Spotify.

The tracklist for the companion soundtrack to WWE 2K15 is listed below and looks to be predominantly rap tracks.

When speaking about the track list John Cena was very hopeful on the tracklist saying “Reaching across many genres of music to some of my friends and those who have worked with WWE, I truly believe that gamers will become avid listeners of these songs.” Hopefully fans will agree when the companion soundtrack later this month and the game releases next month.