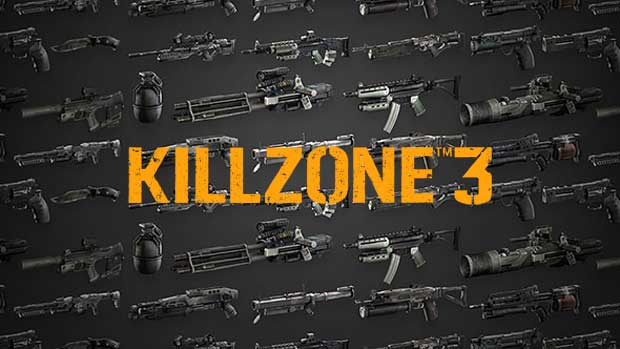 With an upcoming beta for the “best shooter of 2011”, Killzone 3, Guerrilla Games is slowly unveiling what they have been working on for all this time.  Last week we had fully detailed multiplayer map and gametype analysis for the multiplayer portion of Killzone 3.  This week a full run-down on the weapons of the game. And they are plenty.  Guerrilla gives a detailed analysis of the 20+ weapons that will be available in the multiplayer portion of the game.

Our philosophy when it comes to weapons in Killzone 3 is that every weapon has its own unique role in Killzone intense battlefields. A sniper rifle is a sniper rifle, a shotgun is a shotgun and a giant armored exoskeleton is a giant armored exoskeleton. Whether you prefer the close-up carnage of a LS13 shotgun blast to the face, the clean, calculated kill of a VC32 sniper rifle or the agility and stealth of the M66 Machine Pistol, Killzone 3’s armory has the right tool for any job.

If you want the full details get over to the official Killzone web page, if you just want to look at the pretty pictures we’ve got those below.  Aside from the weapons update, there’s some cool concept art from the developers as well.