Kinect Sports Rivals will be a launch title… sort of 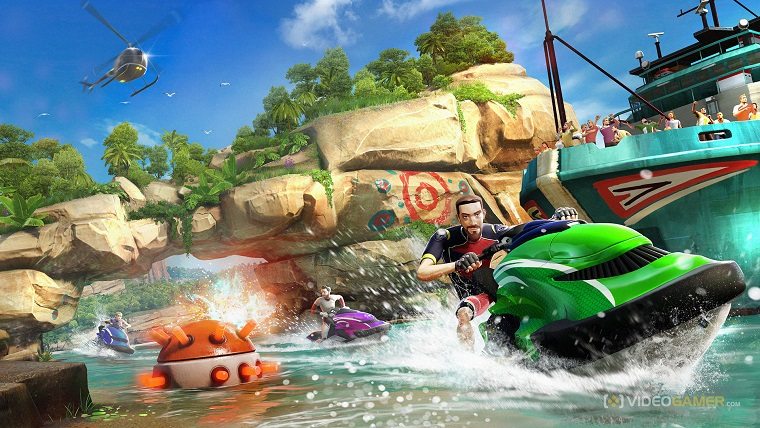 So Kinect Sports Rivals has been pushed back to spring 2014 and will no longer be a launch title for the Xbox One I hear you say? Wrong. Well, kind of wrong. Polygon shed some light on the subject today.

It appears to have been announced that one of the six sporting activities featured in Kinect Sports Rivals will be available for free on Day One. Referred to as a ‘Preseason’ pack, the free trial experience will be available on November 22nd, the Xbox One’s launch date, and will allow gamers to try out the Wake Racing game. Kinect Sports Rivals Preseason will also feature ‘exclusive in-game rewards’ and multiplayer challenges in early 2014. You will also be given exclusive bonuses if you download Preseason before November 30th, which include ‘Founder’ status as well as Wake Racing content.

Though this is an olive branch to gamers that were expecting Rivals to be an Xbox One launch game, of the six sports featured in the full retail version (Tennis, Bowling, Soccer, Shooting, Climbing and Wake Race), it’s probably not one of the more anticipated activities. It is however the one that has been shown off at gaming conventions such as Eurogamer Expo and Gamescom, which would imply that it’s probably closer to being finished than the other featured sports.

The full retail version is still set for a release date in Spring 2014.