Kinect v2 coming to PC developers in July for $199 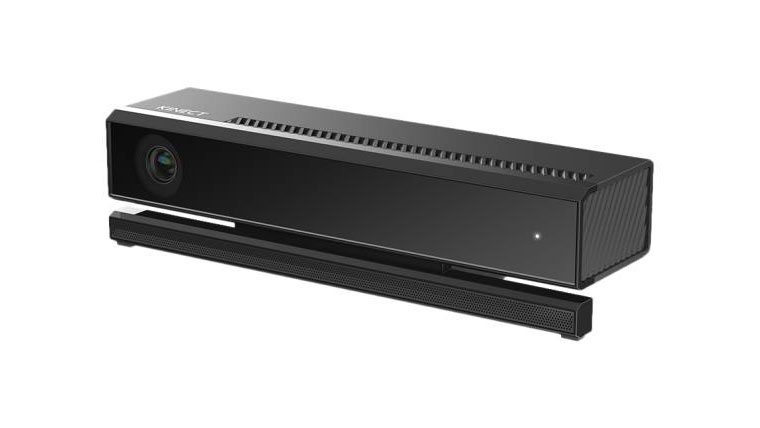 Microsoft has recently updated their Microsoft Storefront to reveal a release date for the Kinect for Windows v2 Sensor.  Listed at $199.00, with a July 15th release date, the sensor is coming soon and is quite pricey.

This developer version of the sensor allows for users to make voice and gesture-based applications for Windows PC, and is used exclusively with the Kinect for Windows software development kit.

With Microsoft’s recent pull away from the Kinect as a mandatory add-in for the Xbox One, it’ll be interesting to see if developers on the PC side of things are still interested in the sensor for a wider array of uses.  Since the original Kinect’s launch in 2010, we’ve seen plenty of stories of the Kinect being used for a variety of computing tasks.

$199 is no small chunk of change for the developer version of the Kinect, but it should come as no surprise.  Last summer a Microsoft developer revealed that the sensor that was once bundled with the Xbox One costs almost as much as the console itself, to make.

With that cost comes higher technical capabilities in the Kinect v2.  This could pave the way for some really interesting uses if interest hasn’t died down from the development community at this point.  Consumers shunned the device and its gaming applications at market when the Xbox One launched last year, forcing Microsoft to unbundle the device and sell the Xbox One standalone.