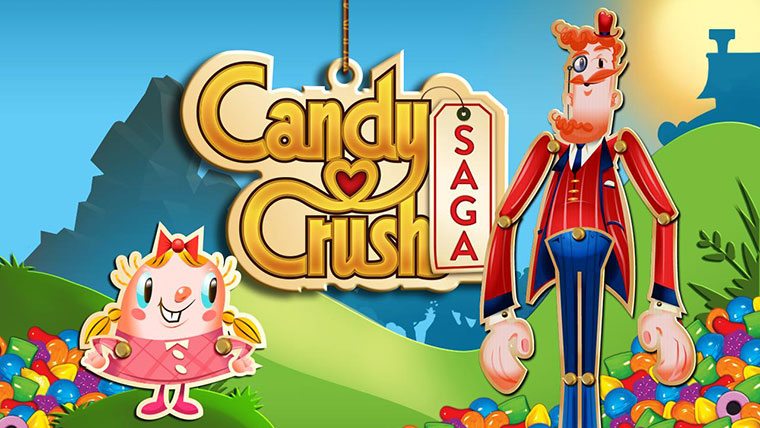 Apparently, not all press is good press. King, makers of Candy Crush Saga, has been in the news a lot lately. Mostly for their appalling aggressive protection of a trademark for the word Candy. Yesterday, the games maker filed for an express abandonment of the “Candy” Trademark with the United States Patent and Trademark Office.

King’s abandonment of the trademark will open the doors for developers to make games with the word “Candy” in the title, or games about Candy. Members of the gaming press and developer community had been quite outspoken against the trademark in recent weeks, making bad press for the company who is getting ready to make a public stock offering later this year.

The trademark abandonment has only been confirmed in the United States. King is due to become a publicly traded company along Zynga, Glu Mobile as high profile mobile games makers.