Kingdom Hearts: Melody of Memory Is Now Available For Download

Ahead of next month's release. 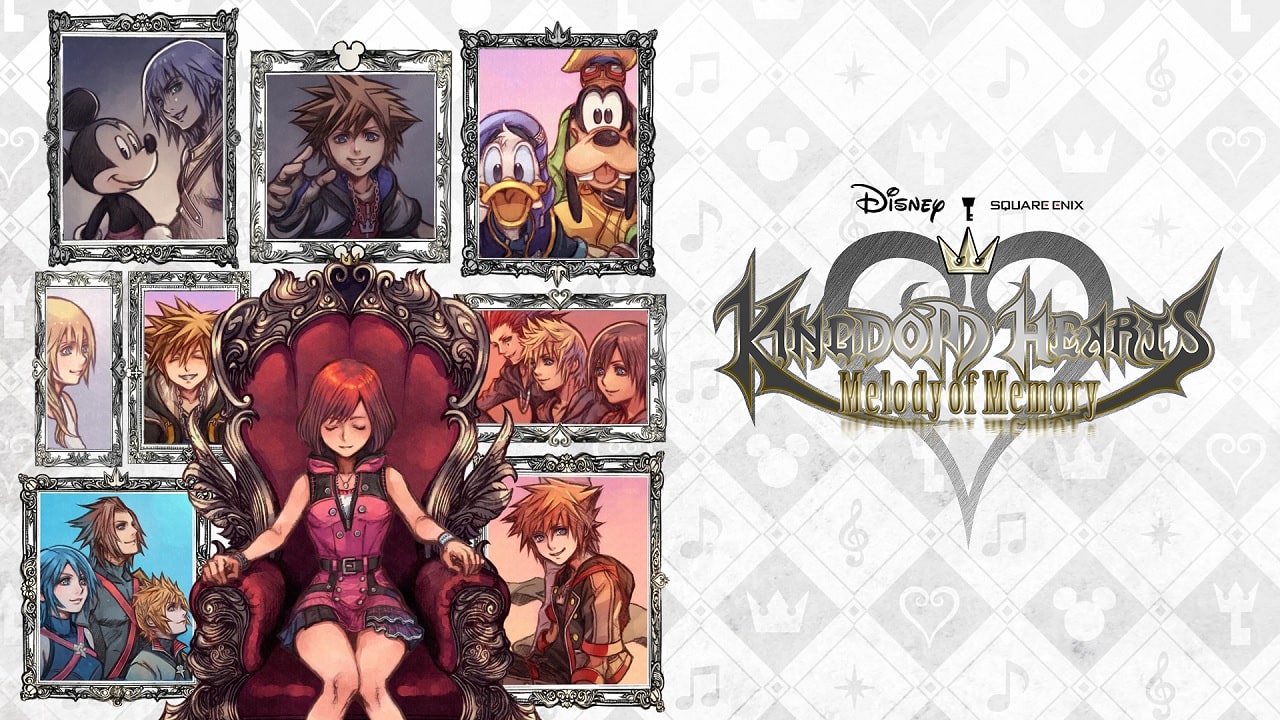 Kingdom Hearts: Melody of Memory was announced a few months ago completely out of the blue as the latest spinoff in the long running series. Rather than your typical RPG style gameplay, this one instead is a music based rhythm game that very clearly takes inspiration from Final Fantasy Theatrhythm on the 3DS. The game is set to release across multiple platforms in just under a month, but Square Enix couldn’t wait to give fans a try at it and has now released a demo for the game.

As of right now, the demo for Kingdom Hearts: Melody of Memory is available across all three platforms it is coming to, which is PS4, Xbox One, and Nintendo Switch.

To find the demo on PS4 and Xbox One, you should be able to just search for the game and demo. When you do that on the Nintendo Switch eShop, it’ll just bring up the game itself with the $59.99 price. To get the demo, you have to open the page for the game and then go over to where the demo is located under the purchase option.

Kingdom Hearts: Melody of Memory is set to release on November 13 for PlayStation 4, Xbox One, and Nintendo Switch.