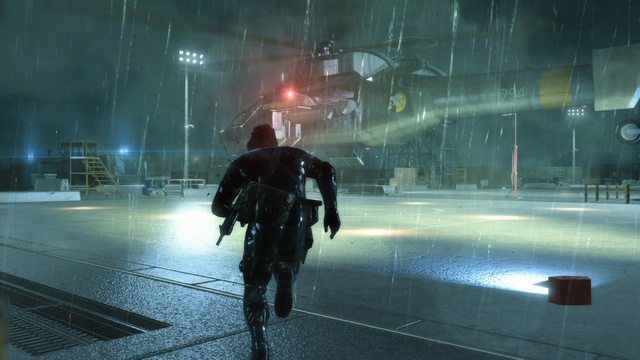 Looking for Konami to take a look at bringing a remake to the old school Metal Gear video game? We’ll you’ll be pleased to know that a remake is happening, just not from Konami. Fans of the video game have started a development studio in-order to bring out a remake of the original Metal Gear title. Turns out, Konami is giving them the green light to continue production.

There’s been countless video game remakes from fans that was ultimately trashed. Owners of the IP would send out cease-and-desist letters putting a giant wrench in the fans hard work. Konami however won’t be shutting down the production. The development team behind the fan made remake, known as Outer Heaven, has released a statement stating that Konami is allowing the development production to continue. However, there is a condition the development team must follow.

Apparently, Outer Heaven can continue their production so long as they don’t make any money off the production. The open post also states that Konami has spoken of the development studio stating that if the development is successful and enough attention is brought to the project then other opportunities will be open up to them.

For now, Outer Heaven is looking for more fans who have experience in different aspects with the development process to join in. If you’re interested in learning more about the project and to see what positions are open, you can do so by clicking here.