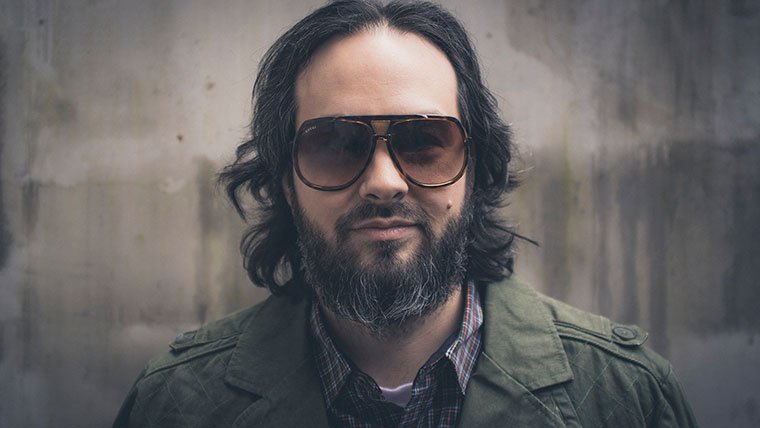 Kudo Tsunoda, creative director on Kinect for Microsoft and game developer, has moved into a leadership role for Microsoft which has him looking after a number of first party studios.  An announcement from Microsoft reveals Tsunoda’s new role:

“While the Halo, Gears of War, Forza and Minecraft franchises will continue to report to Phil Spencer, Kudo will lead the vision and experience development of our other Microsoft Studios portfolio investments in the United States, Europe, and across our Global Publishing team.

Tsunoda will still be working on Microsoft’s upcoming HoloLens, but the new role will have him leading other Xbox teams, like Rare, Lionhead, and others. An interview between Tsunoda and Larry Hyrb can be found below.

In the brief interview, Tsunoda revealed that Gears of War news will be coming shortly, and also touched on what he plans to do to keep momentum going in the right direction for the Xbox One.