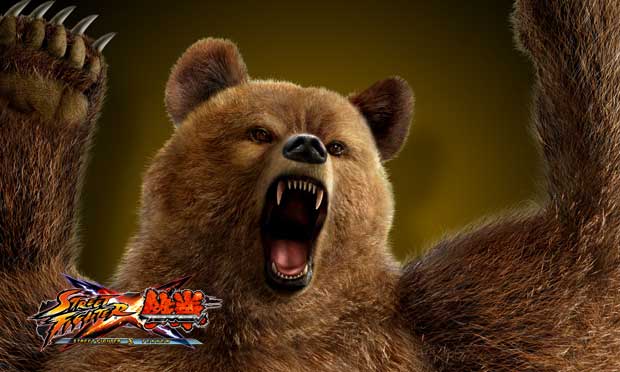 Ono clearly revealed Kuma with little room for interpretation from what he showed the crowd at the panel. The unmistakeable bear claw, with Ono proclaiming he was “back from the wild”, left little to the imagination when wondering who this mysterious giant bear could be.