The Latest Info On Driveclub’s Servers 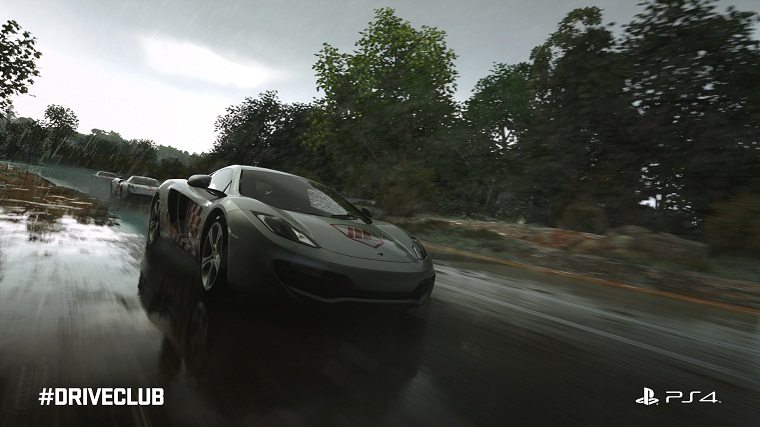 Evolution Studios has now given gamers the latest update on what is currently happening to the Driveclub servers.

Evolution Studios has not given an update on the PlayStation Plus version of Driveclub yet. The studio intends to release this version of the game until the servers are fixed completely. It’s been close to three weeks since the game came out, so it’s been a while.

“There are more servers coming online and there will be a significant server update to improve performance in the next 24 hours. We will also be running performance diagnostics around this update, but there shouldn’t be much disruption or downtime.
This server update will improve online performance across the game and it also brings specific improvements for multiplayer racing and leaderboard updates.

More improvements will follow as we make progress on Sunday and Monday, but we still have more work to do to get everything back on track before we can give you any bigger or better news. We will keep you up to speed.

As always we appreciate your feedback about online play as it improves and about your time with the game in general, so please keep sharing with us.”