League of Legends: Dominion is GO 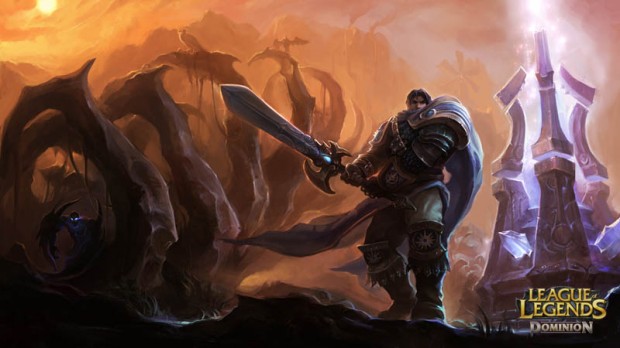 The Crystal Scar is now ready to see battle, according to the recent announcement from Riot Games. Almost a year in the works, League of Legends: Dominion is the biggest update that the free to play MOBA game has seen since its inception.

The new update tweaks the already popular League of Legends formula by spreading the across multiple capture points, bending the traditional rules that most MOBA’s adhere to. Dominion has been likened to popular game modes in first person shooters where you earn points for controlling capture points across the map. League of Legends: Dominion is also offering up a brand new map as well, called The Crystal Scar. The new game mode required a completely new map, and it differs in the aspect of the capture points that are placed around the circular style map.

The update is available now, and is free to play. Head on over to LoL to register/download.