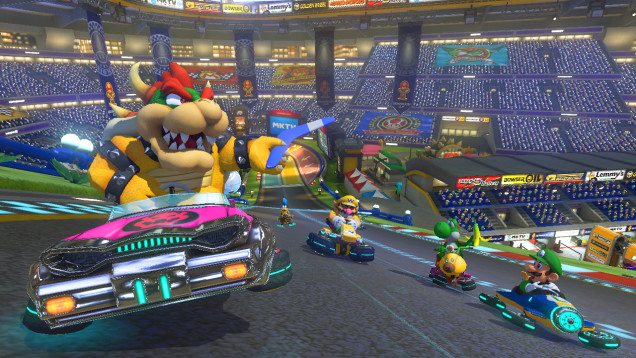 Posted on Reddit, a screenshot of the upcoming Mario Kart 8 title shows off the playable character roster. Although, there are some characters that have yet to be unlocked, Mario Kart 8 will feature 30 Nintendo characters. Leaked image available down below.

From the leaked screenshot, we can see that following Nintendo characters:

Though we can also add Diddy Kong as the latest Spanish issue of the Official Nintendo Magazine reveals Diddy will in fact be playable. Mario Kart 8 will be available for the Wii U on May 30, 2014 in North America with Australia receiving the game one day later on May 31, 2014.