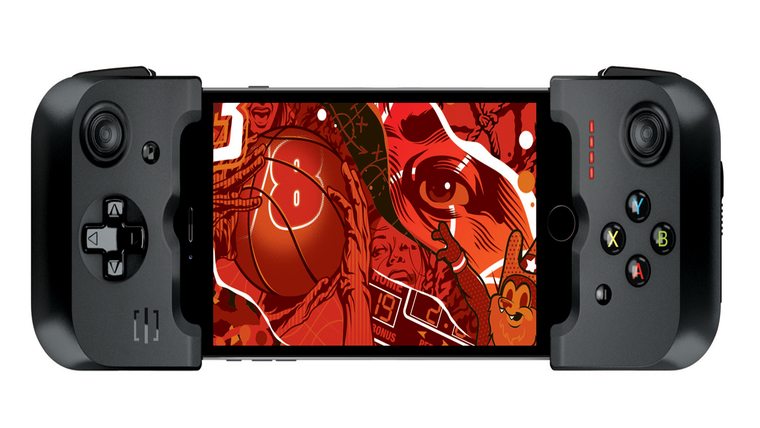 Ever been turned off by a mobile game because of its finicky touchscreen controls? Introducing the Gamevice, which aims to solve that exact problem. The controller features two analog sticks, a proper d-pad and some Xbox inspired face buttons. The device itself supports over 750 games, from Minecraft to Final Fantasy VII, promising the “lowest latency possible of any controller on the market.”

“Transforming the Apple iPad mini, and soon your iPhone and iPad Air, into a full-fledged portable gaming platform with real, console quality controls. iOS gamers no longer have to deal with the limitations of playing games on a touchscreen as Gamevice delivers gaming controls on par with PC and console gaming. Weighing in at less than a pound, the Gamevice was engineered specifically to enhance gaming for Apple devices.”