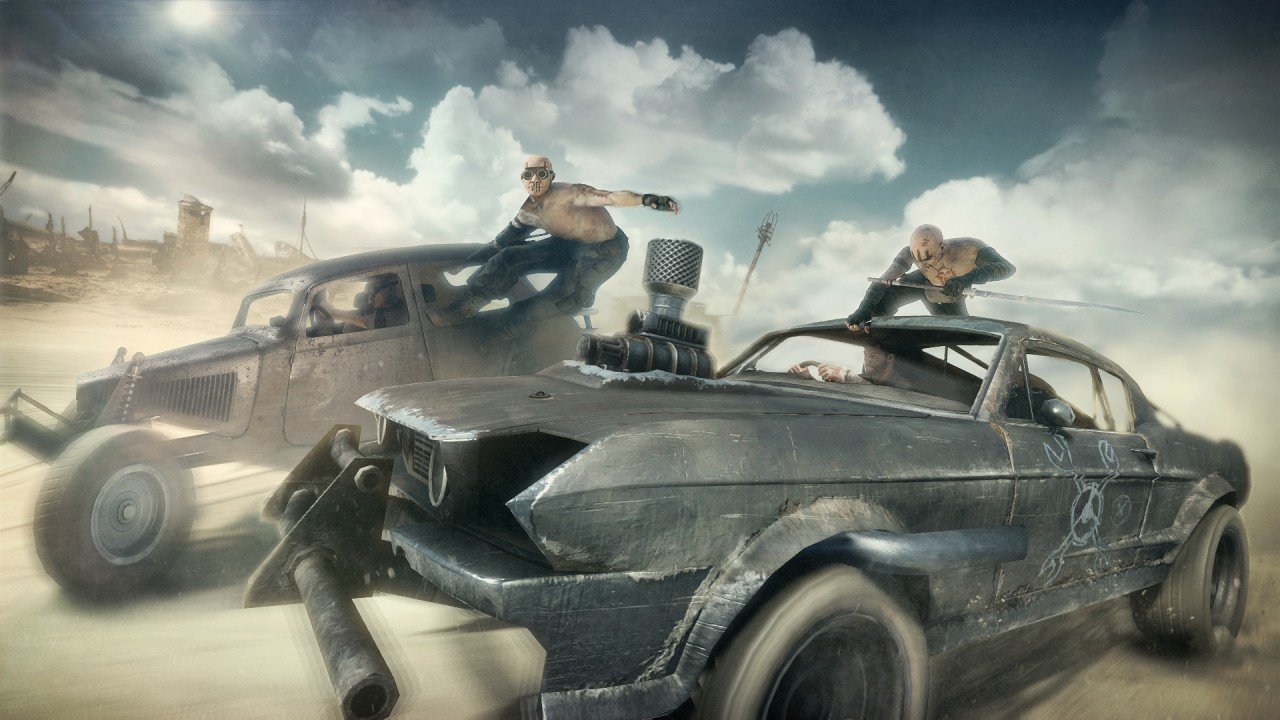 After yesterday’s Mad Max gameplay reveal, Avalanche Studios have teased us with a little more information about the upcoming game. In a magazine interview for the latest issue of GamesMaster, producer John Fuller gave us a little idea of what to expect from the camps glimpsed towards the end of yesterday’s video.

“We do sort of telegraph difficulty. For example, every camp has a difficulty marking, and then you’ll see maybe one or two in each territory that are called Top Dog camps, kind of like a finale for that region where you have a boss fight. The level of difficulty is greater there, the number of enemies is pumped up, and so on.”

Careful preparation sounds like a necessity for approaching these camps. Fuller seems to support this approach, going on to add:

“The wasteland is treacherous and it’s a hostile place. You will feel that. But you’ll be equipped to deal with it. We want to allow you to make choices, and if you consistently choose to go in gung-ho without preparing yourself then obviously you can give yourself a very hard gaming experience.”

Judging by these words, Mad Max could potentially be handing careless players enough rope to hang themselves with.

Mad Max is currently under development and due for release on September 1, 2015 on Playstation 4, Xbox One, Windows and Linux systems.