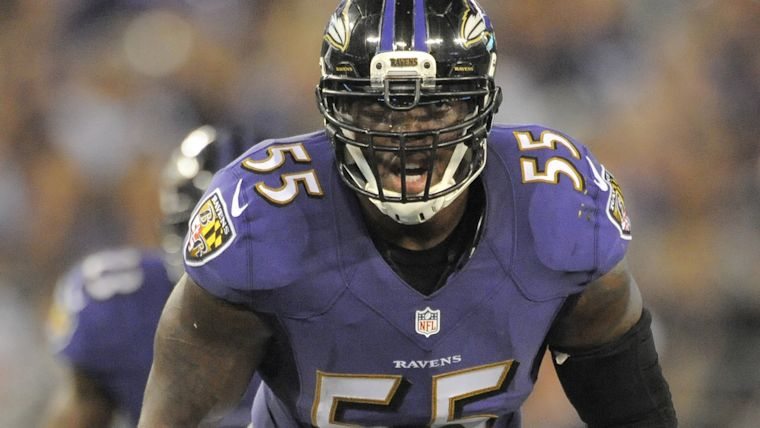 Madden 16 is less than three weeks from release and after the reveal of all the top players, EA Sports has moved onto ratings reveals for teams by division. Yesterday we started with the AFC East and now we head to the AFC North that is a little more competitive.

The AFC North has easily been one of the most hotly contested divisions in recent years, with three of the four being in the mix or the division crown or a Wild Card spot most every year. In fact, those three all qualified for the playoffs last year as well.

The top rated team of the bunch by a narrow margin is the Baltimore Ravens with an 85 OVR after grabbing a playoff spot last season as a Wild Card. The team has a new offensive coordinator to help QB Joe Flacco and RB Justin Forsett regain the top spot in the division. The most important part of the Ravens as always is the defense however, which will be led by ROLB Terrell Suggs and MLB Daryl Smith.

Just behind them at 84 OVR we have a two way tie between the previous division winner and other Wild Card team. The Steelers won the division last season and hope to do so again this season behind the always reliable QB Ben Roethlisberger, who will be helped greatly on offense by RB Le’Veon Bell and WR Antonio Brown, all three of which were ranked in the top 5 at their respective positions in the league. This will be the first year in a long time without Troy Polamalu on defense, but they should be fine with players like OLB James Harrison and RE Cameron Heyward.

Also tied at 84 OVR are the Cincinnati Bengals that boast one of the best offensive lines in the game, which should help protect QB Andy Dalton, so he can get the ball to WR AJ Green, and open plenty of holes for RB Jeremy Hill. The defense should be pretty solid as well with a strong defensive line behind DT Geno Atkins and DEs Michael Johnson and Carlos Dunlap.

The last team we have has been one of the perennially bad teams in the NFL and EA Sports still doesn’t think too highly of them this coming season based on their Madden 16 rating. That team is the Cleveland Browns, who come in with a 75 OVR rating. The QB situation is far from great with low 70s ratings for Johnny Manziel and Josh McCown that are the two favorites at the position, though the addition of Dwayne Bowe alongside Andrew Hawkins should help them at WR a bit. The defense is not that great up front, but should have a solid secondary behind SS Donte Witner and CB Joe Haden.