The latest news in the world of video games at Attack of the Fanboy
August 27th, 2015 by Dean James 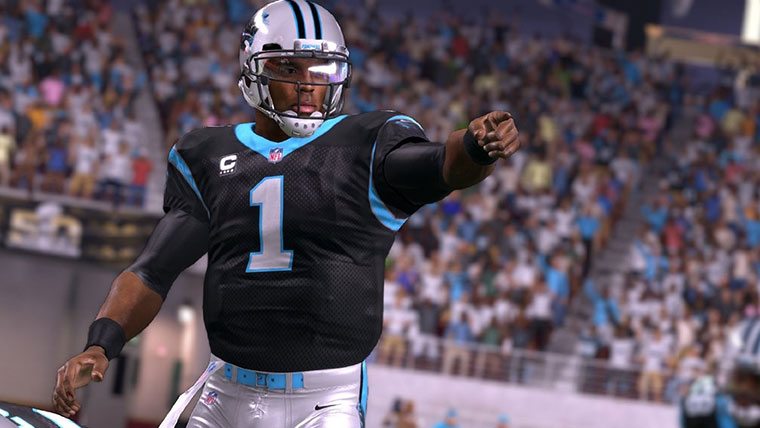 Madden 16 released on Tuesday and is easily the best game we’ve had in the series in years, as you can read about in our review. Connected Franchise is a big part of the experience for those looking to simulate their season and there have been some issues since launch, but the good news is a patch sounds like it is coming relatively soon.

One of the most talked about issues involved the new Drive Goals in Madden 16. When in a drive, the specific Drive Goal will stay up on the screen, sometimes making it hard to see the screen well enough. These have to either be disabled before the game or they are stuck up there, which a patch is said to fix.

The other big issue is that there are some reports of teams getting incredibly high stat boosts all of a sudden when they are on a hot streak, giving players top tier stats. This obviously causes some balancing issues for those that are affected, so many are holding off starting their competitive leagues.

Luckily, it sounds like these problematic issues are going to be patched relatively soon according to Madden 16 Creative Director Rex Dickson. Through his Twitter account, he has been talking with fans about various minor issues, as well as bigger ones like these.

When asked about if the issues they had mentioned before would be finished soon, because they wanted to start their Connected Franchise, Dickson responded by saying “Yes. We will be getting this patch out ASAP.”

They have said they are basically working 24/7, so I would assume a patch is incoming very soon, so stay tuned if you are waiting to start your Connected Franchise in Madden 16.