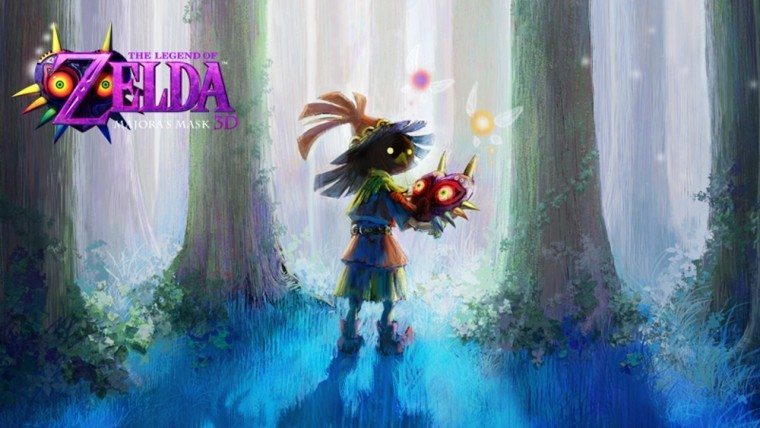 The Legend of Zelda: Majora’s Mask 3D was one of the most fan requested games of all, especially after the release of Ocarina of Time 3D in 2011. The fan base certainly came out in droves too, as Majora’s Mask 3D was the top selling game in all of February according to the newly released NPDs. While specific numbers weren’t released for the games behind it, Majora’s Mask 3D finished the month at #1 with 515,000 copies sold both physically and digitally. Making this number even more impressive is that it is now the fastest selling Legend of Zelda handheld title ever.

The numbers were definitely higher due to the fact that the game was not exclusive to New Nintendo 3DS XL, unlike the upcoming Xenoblade Chronicles 3D. This was similar to the non-exclusive Monster Hunter 4 Ultimate, which happened to also sell well and finish at #10 on the monthly NPDs for February at 290,000 copies physically and digitally.

According to VentureBeat, the top 10 for February was as follows:

It is interesting to see that The Order: 1886 fell rather low on the list, though it didn’t release until the last third of the month and was exclusive to one platform. It also makes you wonder if many held off for a cheaper price point after all the talk of the game being so short. Evolve finishing at second is not too much of a surprise considering it had a good bit of hype and released earlier in the month than any other newcomer on the list. Dragon Ball Xenoverse might be the biggest overall surprise as it performed rather impressively at #7 for a game that didn’t release until February 24.