Making The Legend Of Zelda: Twilight Princess Was Very Stressful For Nintendo 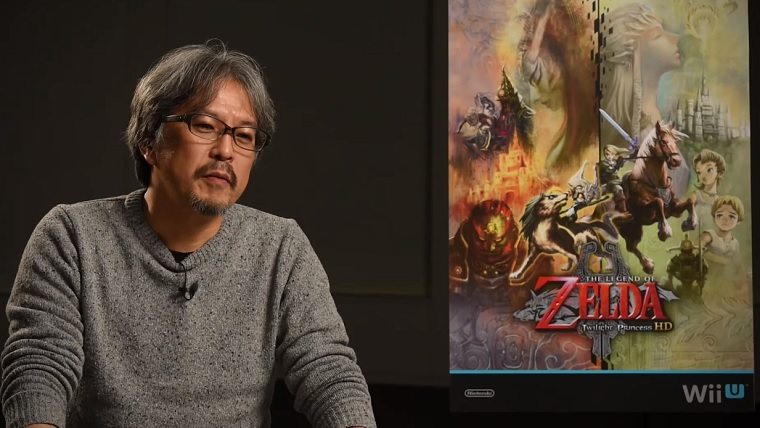 It’s hard to believe that we’re coming up on the 10th anniversary of The Legend of Zelda: Twilight Princess, with that particular game being one of my favorites of the entire franchise. We’ll have a review of the HD remaster of the game for you soon, but in the meantime lets talk about the game’s development.

Seeing as The Legend of Zelda: Twilight Princess HD is on the verge of releasing for the Wii U, Nintendo has posted a retrospective video discussing the original game’s development. There was a ton of pressure on Nintendo to deliver a more dark and realistic Zelda game after the more childish approach that they took with The Wind Waker, so the stress building up to that first E3 trailer was huge for them.

Thankfully, it worked out perfectly and the trailer generated universally-positive buzz. I still remember seeing the trailer for the first time and being so happy to see what I called at the time “real Link” again, and hearing the iconic Link yell at the end of it still puts a big smile on my face. It also doesn’t hurt that the final product ended up being fantastic, with a beautifully dark and grim tone that had really only ever been done once before with Majora’s Mask and sadly hasn’t been done since.

There’s lots more that is discussed in this video, so be sure to give it a watch at the bottom of this post. The Legend of Zelda: Twilight Princess HD will launch exclusively for the Wii U on March 4th.