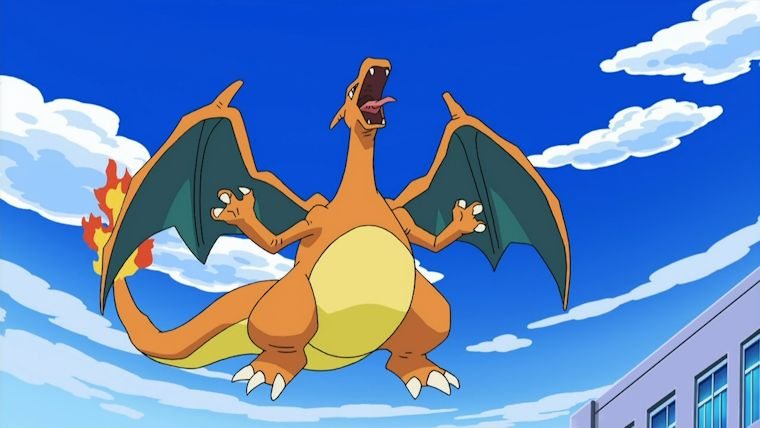 Here’s some interesting news for you Pokemon Go fans out there. One man has quit his job in order to catch Pokemon full time. He really wants to catch them all!

As reported by Newshub, a man from New Zealand named Tom Currie quit his cafe job in Auckland in order to travel the country to catch every single Pokemon available in Pokemon Go.

He’s already collected all the Pokemon he can find in his hometown of Auckland and is in the city of Christchurch now. He says he’s going to do this for 2 months and he hopes to get every Pokemon that the game has to offer thus far.

It’s unknown if anybody has been able to complete their collection yet, but he might be one of the first players in the world to do so. You have to be very dedicated to the game in order to quit your job to play it full time for 2 months.

Most people have been playing the game during their lunch hours or when they come back home from work/school. It has quickly become the most popular gaming app ever.