Mario and Zelda-Themed Switch Controllers Are On the Way

The latest news in the world of video games at Attack of the Fanboy
September 11th, 2017 by Dylan Siegler

The Nintendo Switch has one of the most versatile set of controller options of any home console. You can play with the Joy-Con controllers connected to the Switch itself, you can connect them to a gamepad or you can play with just one Joy-Con. Or if you prefer a more standard controller, you can use a Switch Pro controller instead. 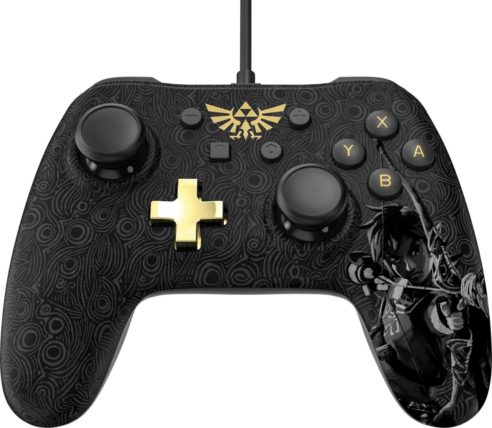 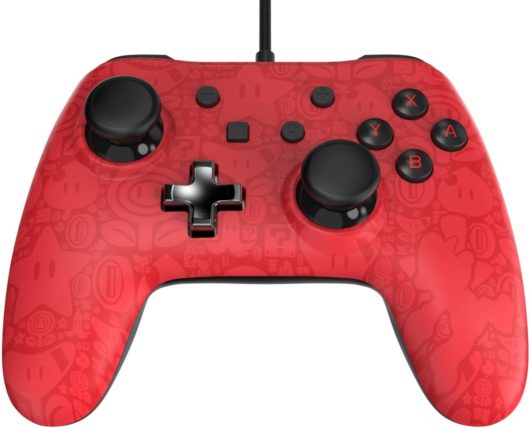 Probably the main draw for these controllers, though, is the fact that they are $30 each, making them pretty significantly less expensive than official Switch Pro controllers, which go for about $70. These Mario and Zelda controllers are available for pre-order and will be released on October 23.