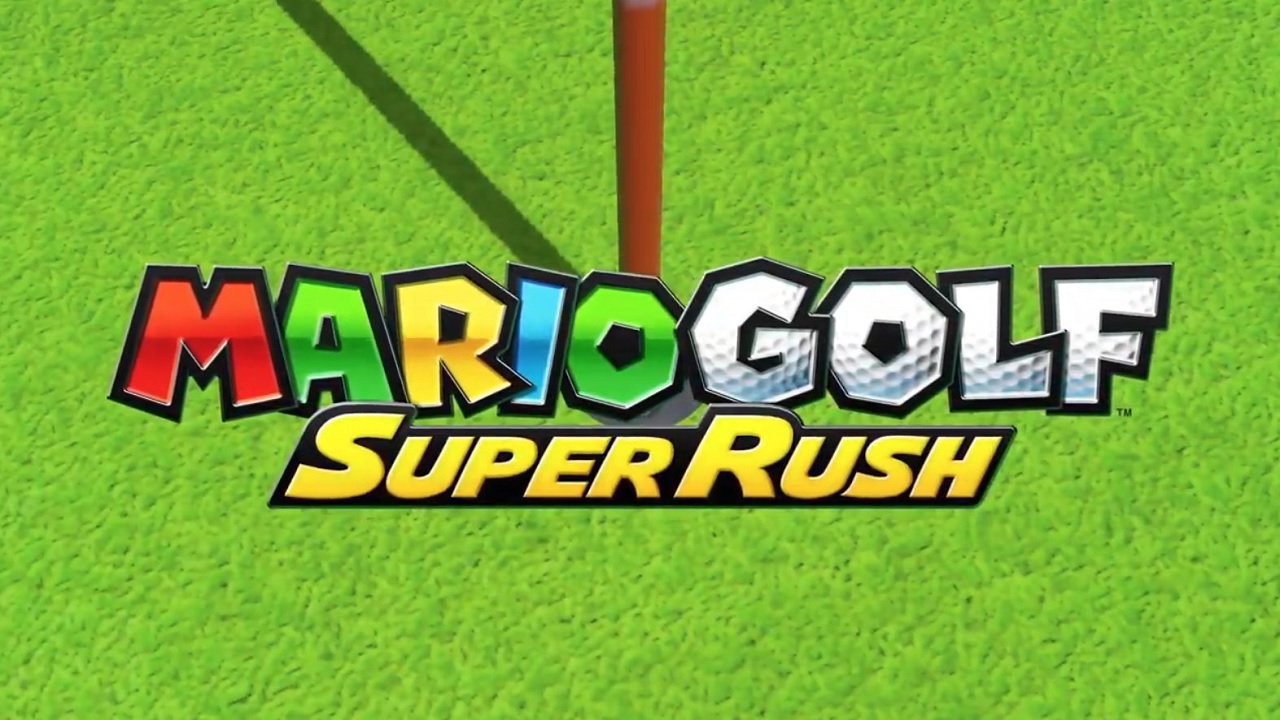 Mario has branched out into many different sports over the years, with Tennis being the only one to get a release on the Nintendo Switch to this point. That is about to change though as we got the reveal of Mario Golf during today’s latest Nintendo Direct.

One of the earlier reveals in the Nintendo Direct was for what is known as Mario Golf Super Rush. This latest entry looks like a lot of fun with the classic Mario Golf gameplay you expect, but plenty of new mechanics as well.

Story mode has been a big part of the Mario Golf games for multiple entries and they make a point to mention that it will be in this game. There will of course just be the regular gameplay you can do, but building up your character always adds to the Mario Golf games. You can even use your Mii here too.

Mario Golf Super Rush is set to arrive for the Nintendo Switch on June 25.