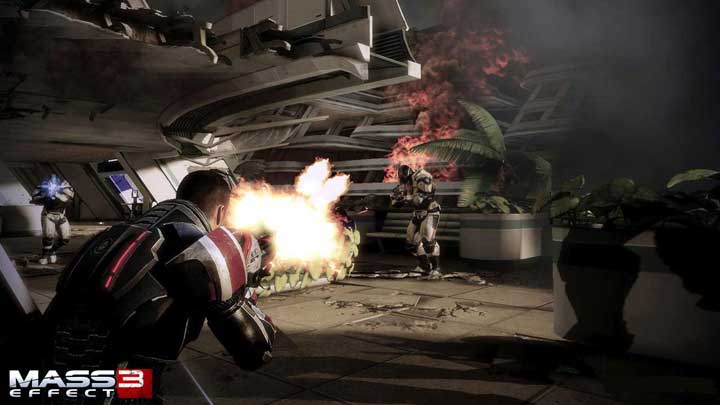 Of all the new additions we’ve heard about Mass Effect 3, one new big game changer is the inclusion of the Heavy Melee class character.  According to recently leaked information, the Heavy Melee class is what it sounds like, a melee based character that relies on combat attacks that are upclose and personal.  The class is rumored to include melee kicks, punches, and a “swat turn”.

This new combat feature should liven up the combat in Mass Effect 3, where the Commander will be a much more adept fighter this time around if you give him the right specialities.   Our source claims that the combat will have a much faster pacing than in previous Mass Effect games, with much larger environments and dynamic landscapes.

The info also reiterates what was revealed by Game Informer in their recent preview, in Cerberus now acting against Commander Shepard.  However, the recent intel describes the enemies that Shepard will be facing as a variety of mechs, assault units, and ninja like shock troops.  It’s also rumored that the planet scanning system will be completely re-done for Mass Effect 3, one of the biggest complaints of a near flawless 2010 release in Mass Effect 2.

Mass Effect 3 is scheduled for release this fall on PS3, PC, and Xbox 360.