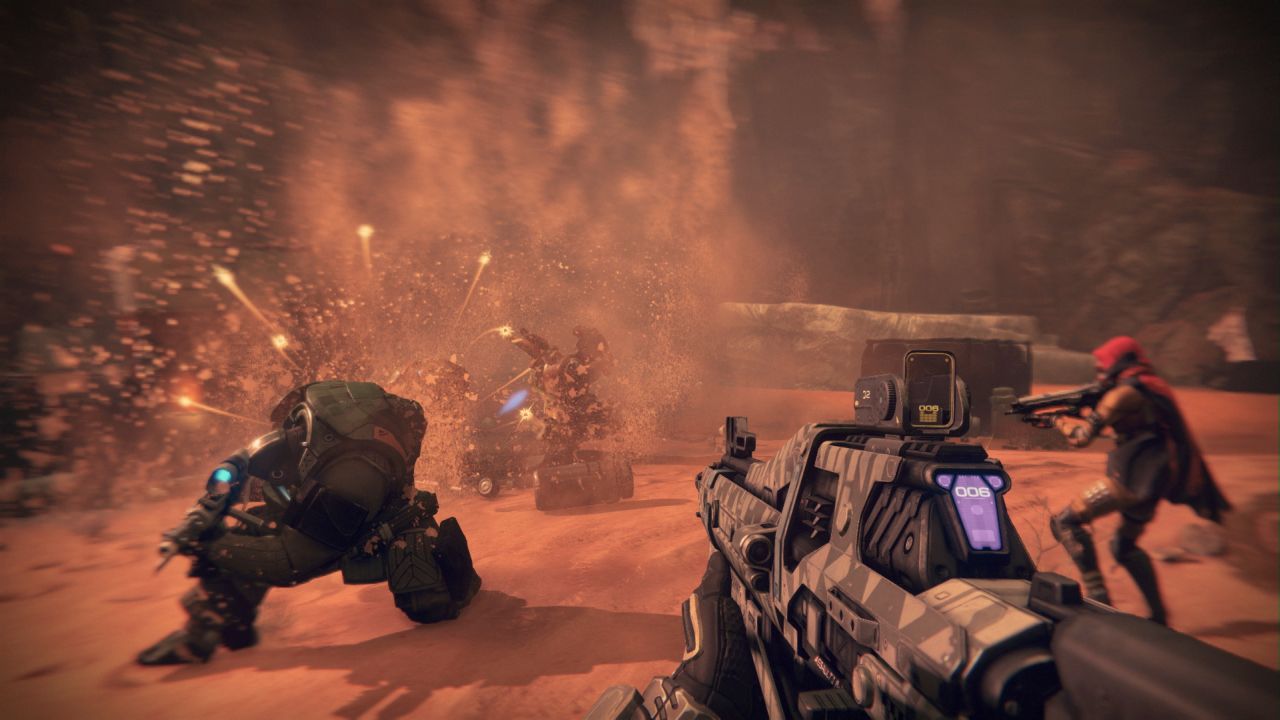 Bungie has released a major patch that is now available to download that will be the first in a series of updates for Destiny leading up to The Dark Below expansion.

The 1.0.3 update for Destiny adds a few new features for the game including the optional team chat channel, tweaks to the Iron Banner PVP event and more. Bungie have also added more shaders to Destiny, which is pretty awesome for those who like to have customization options. They have also fixed some issues that caused beetle and ironfish errors. Some fixes have been listed below, the rest can be found over at Bungie.net.

A lot of other additions are apart of the update and again can be viewed at Bungie.net. Hopefully this is a step in the right direction and will make fans happier as we move towards the launch of the first Destiny expansion, The Dark Below.