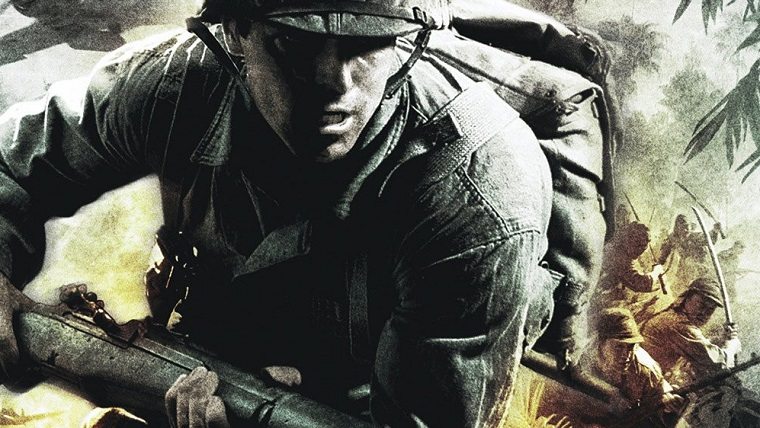 Origin’s On the House promotion continues on, with the latest game people can download for free being Medal of Honor: Pacific Assault.

“Set in the Pacific Theater of WWII, step into the boots of Marine Private Tom Conlin and feel his shock at the destruction of the American fleet at Pearl Habor, his growing resolve in the fight for Henderson Field on Guadalcanal, and his triumph at the battle for Tarawa Island.”

The On the House promotion offers a particular PC game or DLC absolutely free for an unspecified amount of time, before being replaced by the next free offering. Previous games have included the likes of Need for Speed: Most Wanted, Jade Empire: Special Edition and SimCity 2000: Special Edition.

While these promotions for free games can last up to a few months, there have been some that have lasted less than a week. Having said that, be sure to get the free game while you can by clicking right here.