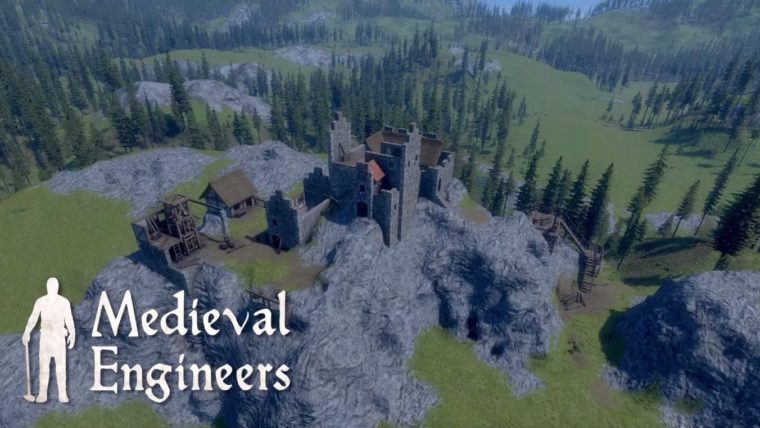 Keen Software House, the studio behind the popular sci-fi themed Space Engineers, has just released a quick look at their new physics based title Medieval Engineers.

Medieval Engineers may sound incredibly different from Space Engineers, swapping lasers and spacecrafts for trebuchets, drawbridges and castles, the basis is the same. Players will take their time to build castles, instead of spacecrafts or space based bases, to a decent level of design before enemy players get to attack. Currently, there are little ways of stopping the utter destruction but when it looks so good, and that the game is only in alpha, it’s good enough.

The game is part of the popular voxel-based sandbox genre, the genre which shot to popularity when Mojang’s Minecraft was originally released. In the newly released video the developers show off the demolition of some intricately built voxel-based castles and bridges. It shows off the time and effort that Keen Software House has put into the game’s design.

Medieval Engineers is currently in alpha testing and will be available via Steam’s Early Assess feature from February 19th. The developer has confirmed a number of features including; the construction of “cities, castles and fortifications; construct mechanical devices and engines; perform landscaping and underground mining.”