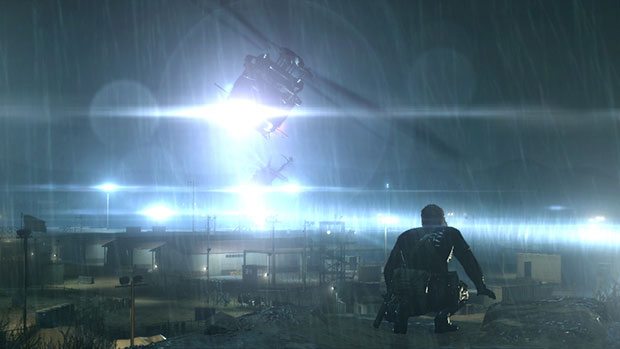 While the finer points surrounding Metal Gear Solid: Ground Zeroes have yet to be explained by Kojima Productions, it’s likely that the franchise will see multiplayer this time around.  According to job listings by the developer, both Kojima Productions studios in Japan and Los Angeles are looking for developers with experience in building online networks and level designers.

It wouldn’t be a stretch to think that the next Metal Gear Solid would feature an online component of some sort.  Metal Gear Solid 4 came equipped with Metal Gear Online, a first for the franchise.  Then again, since Kojima Productions has yet to make this announcement, these job listings could be pointing to another game entirely.  As Now Gamer points out, this could be a job listing that is looking for developers to work on Metal Gear Solid 5 instead.

Metal Gear Solid: Ground Zeroes was revealed last month as a prologue to Metal Gear Solid 5.  Developed on the proprietary new Fox Engine, early footage and screenshots of the game have been released, and the game is rumored for a 2013 release window.