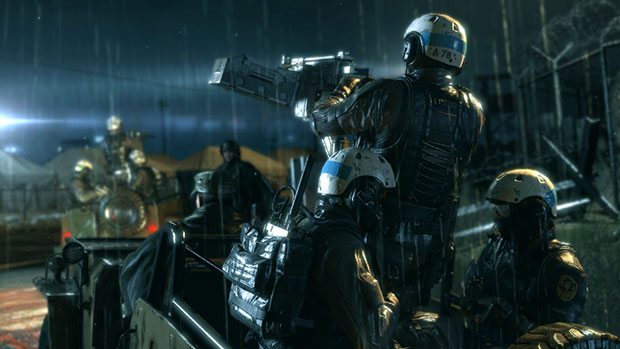 The Fox Engine is looking as sharp in motion as it is in the screens below.  If you missed the debut trailer for Metal Gear Solid: Ground Zeroes head here to see the recently released trailer. Ground Zeroes is rumored for a 2013 release on the PlayStation 3.