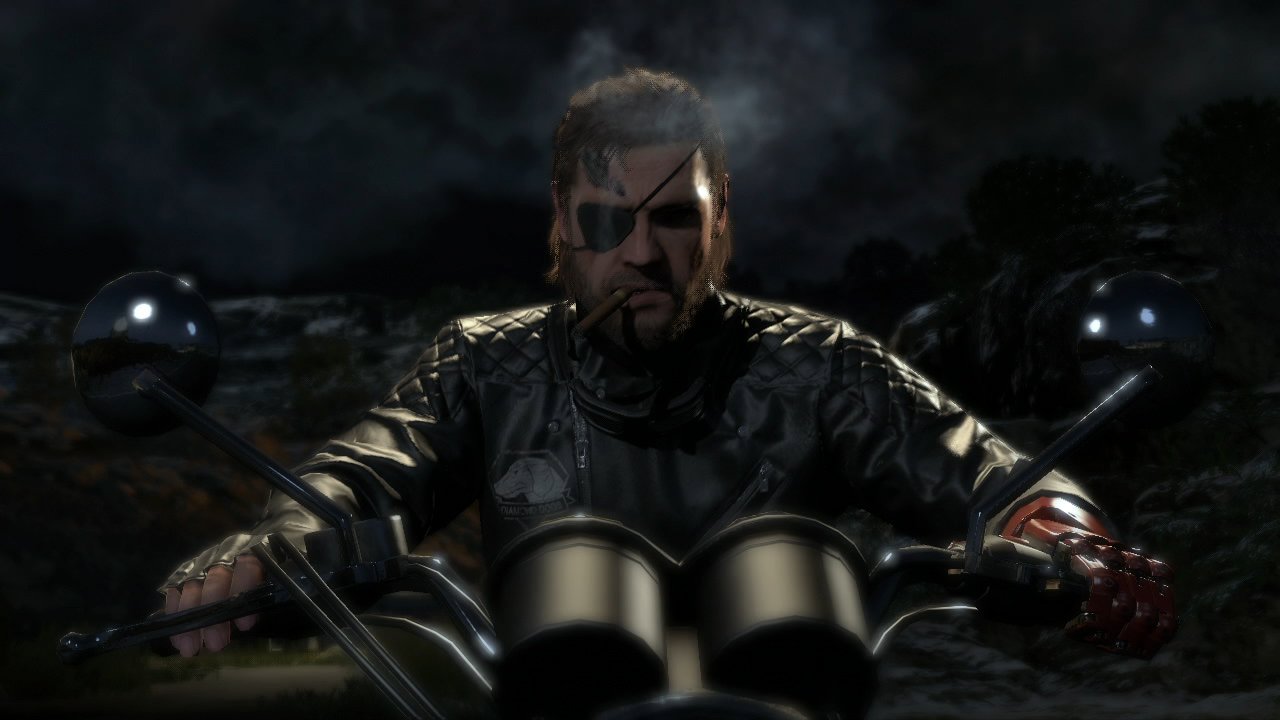 It seems that almost every time that a new Metal Gear Solid title releases Kojima says that it is his final one and that there will be no more. It seems that this time he may finally actually mean it.

There you have it. Kojima has straight up stated, it is the last ‘Metal Gear‘. It sort of makes sense since he is going to be pushing towards Silent Hills now and hopefully a new Zone Of The Enders game. Kojima will always have his plate full.

Metal Gear Solid V: The Phantom Pain is set to release for PlayStation 4, Xbox One, PlayStation 3, Xbox 360, and PC on September 1st 2015.