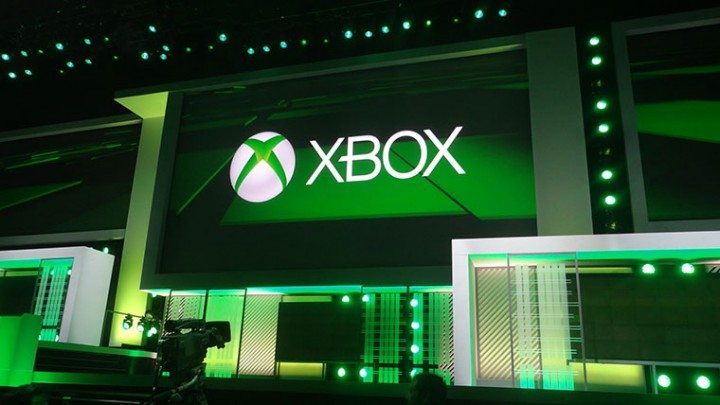 Microsoft admits that Xbox Live prices might be a little too high, and could see revisions in the future.   According to Larry Hyrb aka. Major Nelson, “We are aware of this and many concerns of the community,” claiming that these pricing discrepancies are “on the agenda”.

The major complaint that many Xbox One users have is that they feel like they are being punished for purchasing digitally.  Common sense would think that digital downloads should be cheaper, so when Microsoft raised the prices of their digital titles, it left many fans wondering why they were paying more.

Hyrb didn’t say when to expect any adjustments in price for downloadable titles, but it seems like this will added to the growing list of things on Microsoft’s agenda to fix about the Xbox One.  These include Xbox Dashboard Features, Installation Times, and now game prices.