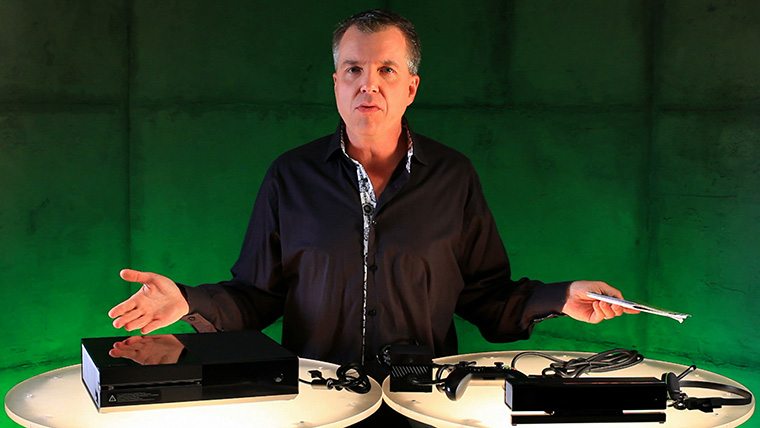 Many believe that Microsoft’s new party system on the Xbox One was a mistake. It’s been almost a month since the release of the new console, and fans are still heading to forums to voice their dislike in the new system.

Reddit in particular has been a popular place for fans to come and voice their opinions, and Microsoft’s Major Nelson has kept a watchful eye on the Official Xbox One thread. Another lengthy forum thread on Reddit devolved into complaining about the new system, where Major Nelson reassured fans that things will be updated.

“I’ve posted this before, but yes..the team hears the feedback. I can’t give details yet on what/how/when things will be updated…but they will.”

These comments don’t exactly put a timeline on when to expect changes to the Xbox One party system, but according to the Microsoft employee, they will come in due time.