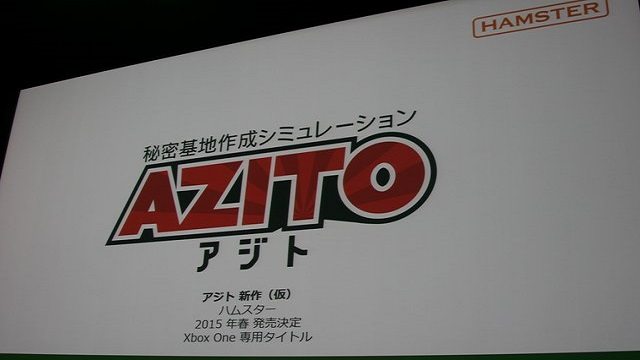 The Japanese market is certainly one that Microsoft has had one heck of a time trying to attract over the years, with the original Xbox and Xbox 360 selling very poorly in the country. With news recently that Destiny isn’t even coming to Xbox One or Xbox 360 in Japan, the road definitely isn’t going to be getting any easier.

During E3 last week, we saw the announcement of Platinum Games’ Xbox One exclusive Scalebound, which is a great first step to try to bridge the gap to Japanese gamers, but they will need more than just one game. As a result, Microsoft revealed four brand new Japanese games for the Xbox One during a special presentation in Japan today.

While very few details were revealed about these four games besides the name and developers, we do know that all four are aiming for a 2015 release date, with the first being a simulation game and the latter three being shooters of some sort.

These likely won’t be system sellers for Microsoft, but games that can help to make the Xbox One more attractive to the Japanese audience are a good thing for the system. In addition, with the news that Dynasty Warriors 8: Empires is coming to Xbox One now, the system is looking even better. We’ll just have to wait and see what news comes of these games in the future and if they were ever make their way outside of Japan.