Destiny Will Be PlayStation Exclusive In Japan 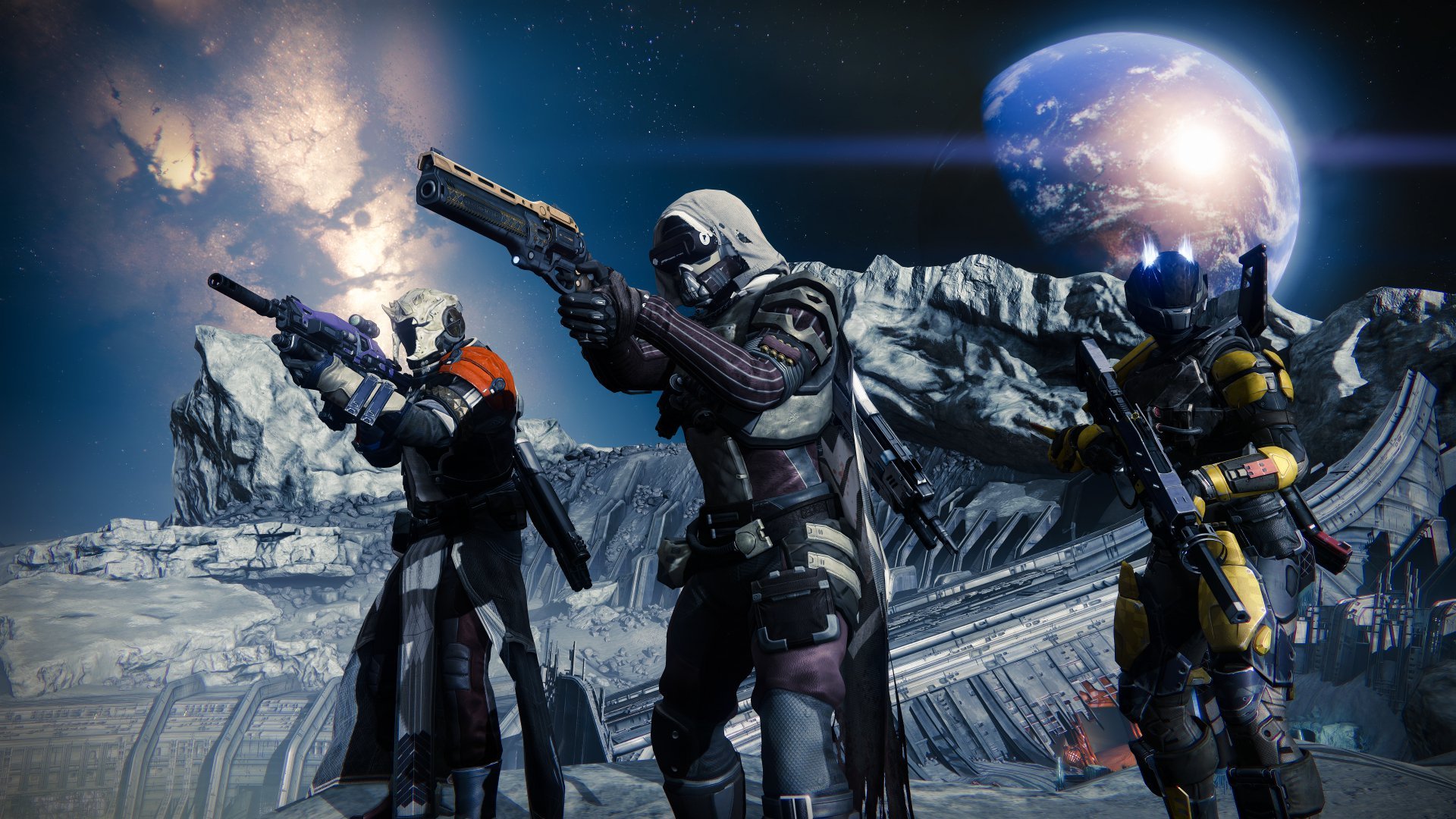 Some potentially major news has just surfaced out of Japan concerning Bungie’s next foray in gaming, Destiny. The game is going to be coming to PlayStation 4, PlayStation 3, Xbox One, and Xbox 360 in Japan, but now it has been revealed that it will only be coming to two of those when it launches in Japan.

According to the Sony Japan corporate website, Destiny will be coming as a PlayStation exclusive on both PlayStation 4 and PlayStation 3 in Japan only. This is a huge bombshell considering the game is going to easily be ready, but I guess they felt it wasn’t worth the translation or anything with the Xbox consoles being terrible sellers in the country.

As we reported in an earlier article, the Xbox One is launching with an excellent Day One edition in Japan, so perhaps if people are surprised and we see sales increase this generation for Xbox in Japan, we will eventually see an Xbox One release of the game in the country.

With the exclusive content, though some supposedly being a timed exclusive only, PlayStation is shaping up to be the premier platform for Destiny when it launches later this year. This is kind of surprising considering that Bungie was a Microsoft exclusive with the Halo series, but certainly appears to be changing this time around.

Home / Game News / Destiny Will Be PlayStation Exclusive In Japan