Microsoft almost ditched discs altogether with the Xbox One

The latest news in the world of video games at Attack of the Fanboy
January 2nd, 2014 by William Schwartz 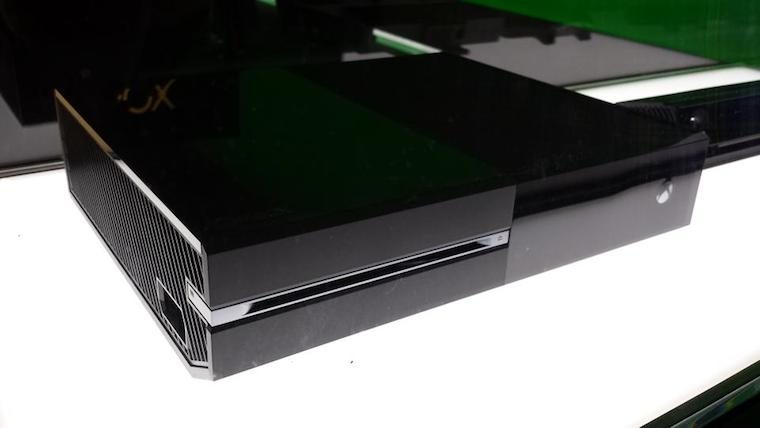 The policies of the Xbox One made huge headlines in 2013, and the subsequent changes made in the home stretch to console’s release likely saved it from a colossal blunder. But the Xbox One could have been a completely digital machine, and the idea of shipping the console without a disc drive was considered as late as mid-2013, according to Microsoft’s Phil Spencer.

Spencer who recently sat down for an interview with OXM, revealed that Microsoft had to include a Blu-ray drive because of possible bandwidth issues and game sizes.

“There was a real discussion about whether we should have an optical disc drive in Xbox One or if we could get away with a purely disc-less console, but when you start looking at bandwidth and game size, it does create issues,” said Spencer in the interview.

Spencer believes that going with a disc drive was “the right decision”, but without the disc drive their original 24-hour check in policy and sharing features would have made a lot more sense.

Would you have bought an Xbox One without a Blu-Ray drive? Let us know in the comments, below.