Microsoft says Halo 5 is not Coming to PC, ‘is Being Made Exclusively for Xbox One’ 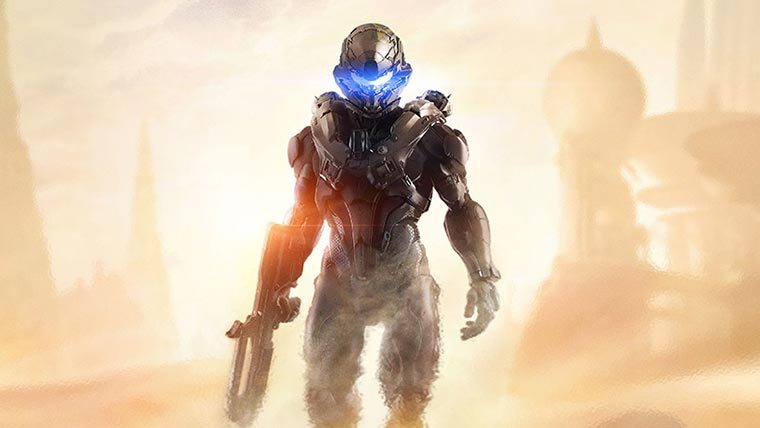 Earlier today 343 Industries’ Frank O’Connor ignited a firestorm with his statement that Halo 5: Guardians had “plenty of chance” of appearing on PC. This was brought up by fans during a Q&A, with the indications being that gamers really wanted the series to make the jump. While O’Connor made it clear that there was nothing official to announce, just hinting that Halo could appear on PC was enough to get people excited.

Unfortunately, Microsoft has killed that excitement now, with the head of marketing refuting even the possibility of a PC release. “This is not true,” tweeted Microsoft’s Aaron Greenberg in response to a fan mentioning the earlier statement from O’Connor. “Game (meaning Halo 5) is being made exclusively for Xbox One.”

Of course this was kind of known to be the case, even with the statement from 343. Halo has had a notoriously troubled history on PC, with only Halo: Combat Evolved and Halo 2 making their way to the platform. The series has always been a big player for Xbox, with the original game essentially cementing it as a contender for the home console market.

With Halo 5: Guardians about to hit for Xbox One it makes sense for Microsoft to make sure fans know that the console is the only place that they’ll get to continue the adventures of Master Chief. Whether that could change in the future is still to be determined.

Home / Game News / Microsoft says Halo 5 is not Coming to PC, ‘is Being Made Exclusively for Xbox One’