Is There A Chance Halo 5: Guardians Could Appear On PC? 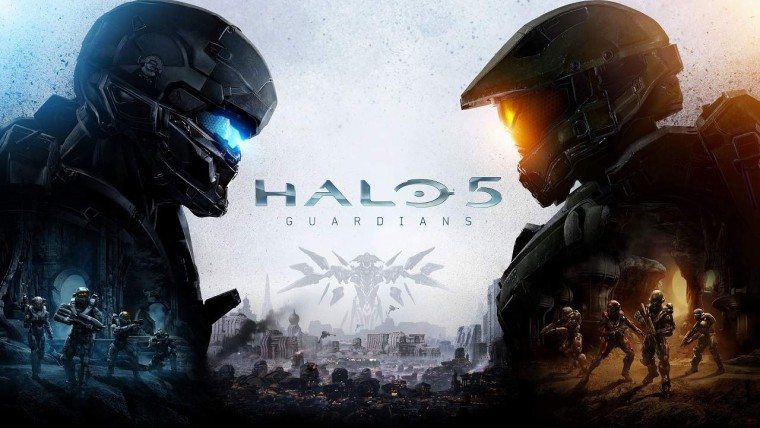 A few months ago, it didn’t look like Halo 5: Guardians could ever appear outside of the Xbox One. However, 343 Industries could now be open to porting it to the PC.

343 Industries’ Frank O’Connor made some interesting comments regarding Halo 5: Guardians eventually being released for the PC. He made these comments during an interview with GamesRadar via Twitch.

On the one hour 13 minute mark, O’Connor said: “There is plenty of chance that Halo 5 could appear on the PC. Nothing to announce at this point. It’s absolutely not out the bounds of reason, but you know, we developed the game on an Intel platform”

Halo games have appeared on the PC before, so it is possible. Although Microsoft in recent years has made the franchise Xbox exclusive to entice more people to buy Xbox 360 and Xbox One consoles.

If Halo 5: Guardians eventually comes to PC, it won’t be released anytime soon. The game is the flagship title for the Xbox One and many people will buy the new console specifically to play it. It wouldn’t make sense for 343 Industries to announce a PC version so early.

However as O’Connor said, there is nothing to announce at this moment. Porting Halo 5: Guardians on PC could be a good move as it would increase the franchise’s audience beyond just Xbox gamers.

Home / Game News / Is There A Chance Halo 5: Guardians Could Appear On PC?