Microsoft Tried To Purchase Nintendo Prior To Release Of Original Xbox

Nintendo was not even close to selling. 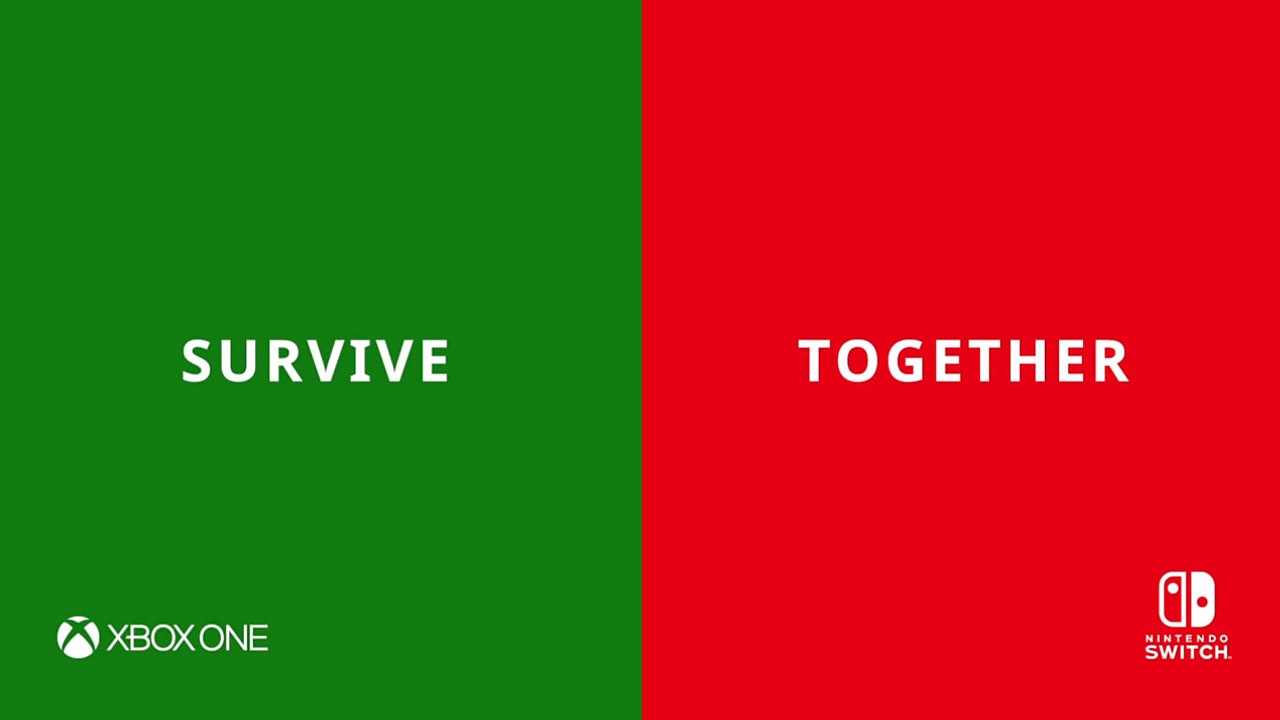 The big three in gaming for nearly two decades now has easily been Nintendo, Microsoft, and Sony, with each continuing to release new consoles during this time. If Microsoft had gotten their wish though, this would have been a two man race according to an interesting new report that reveals that they had once tried to purchase Nintendo before the release of their first console.

This information comes courtesy of a special 20th anniversary Xbox article by Bloomberg, which went very in-depth on the history of Xbox as a whole. One of the more interesting parts though came when talking about Nintendo. Kevin Bachus, director of third party relations at the time, said the following about a story when he was trying to see if Nintendo would be interested in Microsoft purchasing them.

“Steve made us go meet with Nintendo to see if they would consider being acquired. They just laughed their asses off. Like, imagine an hour of somebody just laughing at you. That was kind of how that meeting went.”

Bob McBreen, head of business development, went a step further talking about their tactic for trying to get Nintendo to sell to them, which is rather hilarious to read now.

“We actually had Nintendo in our building in January 2000 to work through the details of a joint venture where we gave them all the technical specs of the Xbox. The pitch was their hardware stunk, and compared to Sony PlayStation, it did. So the idea was, “Listen, you’re much better at the game portions of it with Mario and all that stuff. Why don’t you let us take care of the hardware?” But it didn’t work out.”

As we all know, nothing ended up happening here, but that didn’t stop Nintendo and Microsoft from developing a friendly relationship in more recent years. This has led to games like Cuphead and the Ori titles coming to Nintendo Switch, as well as having both Banjo-Kazooie and Minecraft Steve being added to Super Smash Bros. Ultimate. This is not to mention the crossplay marketing campaign they teamed up together on against Sony. It certainly would have been an interesting acquisition back then, but we are definitely all for the better that they stayed separate.