Microsoft: TV will not cut into “gaming first” approach 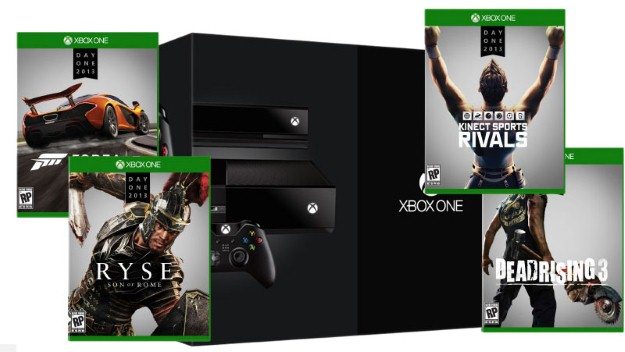 Microsoft recently unveiled their plans for TV through the Xbox platform, complete with a list of all the shows they have either greenlit or are in pre-production. That has lead some to worry that this focus on TV will hinder Microsoft’s focus on the gaming aspect of the Xbox One. However, speaking to Polygon, various higher ups at Microsoft disagree with that assertion.

Jordon Levin, Xbox Entertainment Studios VP, affirmed that resources spent on TV were not being taken from gaming. “It’s also probably worth saying that none of the activity we’re pursuing is coming at the expense any of the investment that’s been made in the platform overall or gaming overall. There isn’t shifting of resources away from gaming to this. I mean, the nice thing about playing in a device like this, again, that’s nonlinear is there’s no finite space restrictions. We’re simply a new service that is meant to increase the value proposition for the audience, and if they want to opt in, great, and if they don’t, then we’ll react and respond. But..there’s nothing that’s getting displaced in the process of what we’re trying to build.”

Nancy Tellum, Microsoft’s entertainment and digital media president, supported Levin and indicated that Xbox Entertainment Studios, while still under the umbrella of “Xbox”, was very much its own thing and could branch off in the future. “I think the interesting thing is the service we’re building, which includes games and whatever … it should be on everything, it should be a service that lives, and it will be…Certain types of interactivity that we’re building will work really well on the console…That’s gonna be the most important thing.”

All of this echoes the sentiments of Phil Spencer, newly appointed head of the Xbox branch, who stated that “With me you’re going to get a focus on gaming first and a best platform to play games on. It’s not a focus we ever lost but it’s one I’ll be accentuating at Microsoft. It’s really going to be a gaming-led focus with Xbox and my new role allows us to execute on that.”