Microsoft details plans behind TV for Xbox One 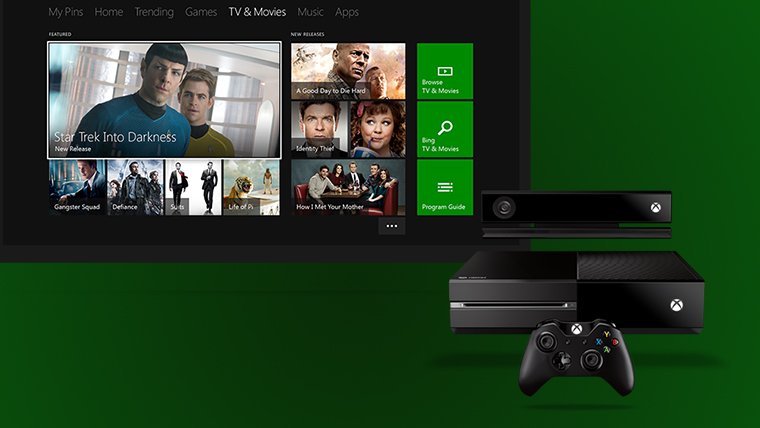 Amazon. Netflix. HBO. Hulu. All are content providers who have moved into creating their own content so as to hook you into your ecosystem. And with shows such as House of Cards, Game of Thrones and others, it is an obvious success, one that Microsoft aims to replicate with the Xbox One.

Microsoft always had plans of using the Xbox as a Trojan Horse into the living room and they’ve been relatively successful in their first venture into conquering the living room. However, content is king, and while Microsoft has gaming behind the Xbox brand, gaming along won’t conquer the living room. TV, if shows like House of Cards, Game of Thrones or The Walking Dead are any indication, is still a big part of the living room and Microsoft had nothing to answer that problem. Enter Microsoft Studios – Los Angeles, tasked with creating and providing TV content for the Xbox brand. And who better to lead Microsoft – Los Angeles than Nancy Tellem, former CBS Television president, and Jordan Levin, former WB Network and Generate CEO? 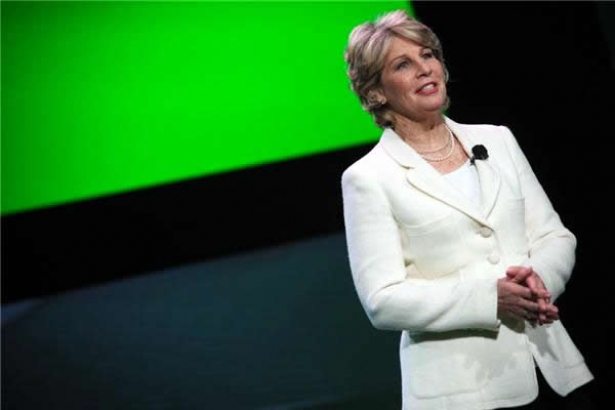 Speaking to Polygon, Tellem said, “My problem is I was probably always five or six, or 10 years ahead of my time. I spent a lot of time in San Francisco going back and forth with the tech companies trying to figure out how all this was fitting in, and kind of the perfect match was when I had this opportunity to start Xbox Entertainment Studios for Microsoft. And this has been an amazing year and a half. And the cool thing about it for me is, it’s like, it’s effectively a startup that’s obviously well financed with a company backing you, but, certainly, we face all the same challenges as any startup, both externally and certainly internally.”

One reason Tellem joined Microsft was their global reach. Just on the Xbox alone, according to Tellem, “..we have 85 million global connected devices. Then you have about 48 million subscribers, which, relative to what cable channel or even a Direct TV service, that exceeded it…look at Microsoft as a whole, from the morning to the night, we touch about a billion people a day.”

One aspect that Tellem and Levin emphasize is the impact of Microsft’s technology in forging their shows, most notably regarding interactivity. It was a common theme in their interviews with Polygon, Ars Technica, IGN and Kotaku, and for good reason. Unlike most providers, Microsoft has two pieces of technology, Kinect 2.0 and SmartGlass, that can theoretically provide almost unprecedented levels of interactivity. As an example, Microsoft debuted a set of movies where the audience has a direct impact on how they play out. 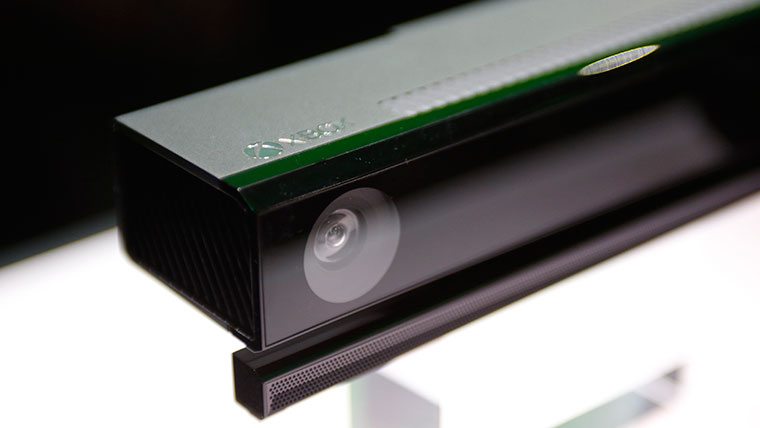 “It’s really interesting, it’s called Possibilia,” said Levin. “We funded it. It was a way for us to explore the production process of interactivity, and, at the core, it’s a very simple, relatable emotional story about a relationship, and a relationship in crisis, and the way in which the man and woman see the dissolution of the relationship through their own eyes. You start to lock into one of their point of view, you can make choices along the way based on what you would think about something, and that leads you to form that point of view towards the relationship.”

Tellem echoed that sentiment, saying, “I mean, there’s so much that can be done, and again, the question is, starting out and what we kind of look to in the future. I think we had our interactive guys here. They pitched us a lot of amazing things, like when you’re watching a horror show, during which I have a tendency to cover my eyes, so when they see you covering your eyes, the volume goes up, or they can tell you, ‘Put your hands down.’ So those are the interactive things that they can actually play with you.”

Another example that Tellem and Levin talked about was the show Fearless, which is centered around Paul de Gelder, an Australian Navy bomb clearance diver and shark attack survivor, who now joins people on adrenaline-filled, harrowing adventures. One of the episodes surrounds de Gelder sky diving and it being filmed with multiple cameras. The idea being that users can make their own interpretations of the same scene by using different camera angles and cuts, and then share them over Xbox.

Tellem and Levin also made mention of the show Bannaroo, which follows the musical festival in real time. According to Levin and Tellem, the user can Skype band members attending Bannaroo, and control what stage s/he sees and what angle it’s at.

Other examples thrown out there were “time-shifted comment stream that will hold an archive of internet reactions from a show that’s already aired” (Kotaku), and interactive polling, like the presidential debates back in 2012.

As Tellem put it, ” We have something that, we haven’t started but is like an awesome button, where people can react and communicate that way as opposed to tweeting or communicating. So, anyway, we’re playing with a lot of different things, and obviously, based on how everybody responds, we’ll refine it, and, but again, from my standpoint and I think from Jordan’s, it really starts with, starting with content that’s compelling.”

As Tellem and Levin know, it’s easy to talk the talk, but walking the walking is where it counts. In regards to content, Microsoft Studios – Los Angeles has been very busy, with 6 shows being greenlit and other in pre-production stages. However, Tellem and Levin are in an interesting predicament. Unlike other providers, Microsoft isn’t beholden to slot times. As such, their shows don’t “air” in the traditional sense. So how do Tellem and Levin market the shows and make sure they’re watched if there’s not set slot time? One tactic that Microsoft is thinking is launching a show after the hype behind a game begins to die down. That way, those who have started to grow tired of the game now have something new to watch instead. Other shows will vary in how they’re launched. Some will have internal testing done beforehand before they’re greenlit. Others will have a test roll-out to Xbox users ahead of time to gauge their interest in the show. And others will launch their whole season so they can be binge watched. 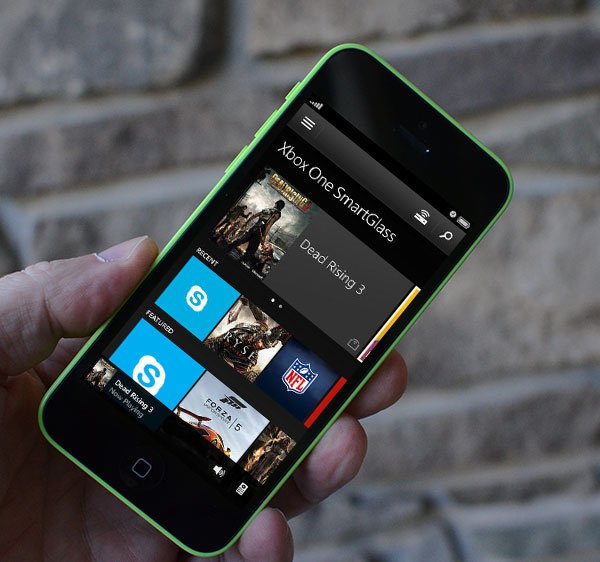 In the end, this is just all just a learning lesson and an important first step for Microsoft. “This is the fun challenge of it, is just being able to really understand how you drive that kind of audience and try to be as inclusive as you can,” Nancy Tellem said. “And we’ll learn, also, that’s a lot of it is, as you can see, we’re throwing a lot of broad swath of programming, and, as we say, this is kind of a journey for us, and we’ll learn.”