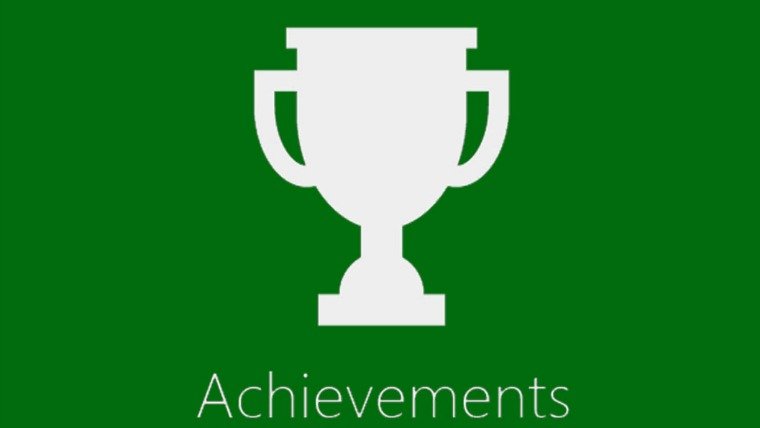 One of the biggest contributions Microsoft has made to gaming has to be its Xbox Achievements system, where gamers the world over are met with a very satisfying sound that lets them know they met some sort of goal set by the developers of whatever game they’re playing. Now a new update today for Xbox One users makes it easier to see just how far away you are from unlocking your next one.

As detailed by Xbox Corporate Vice President Mike Ybarra, the update will make it easier to track not only that, but also just how many other people have unlocked a specific achievement, right down to the decimal points, as seen below: 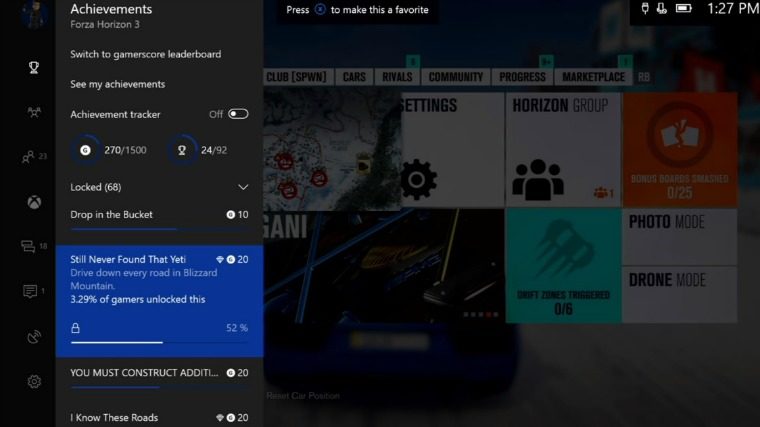 First introduced in 2005, the Xbox Achievements system has proven so popular and successful that it’s spawned similar setups on Steam and the PlayStation Network, and while fans have been clamoring for Nintendo to do the same, they’ve so far stuck to implementing such things on a case-by-case basis. That doesn’t seem to be changing with the Switch, a decision that is leading some to question their judgment.

It’s a safe bet that Project Scorpio, the Xbox One’s successor (or at least upgrade), will support Achievements, but we still don’t know much else about it. One developer says it will blow the PS4 Pro out of the proverbial water when it launches, while Wedbush analyst Michael Pachter says Microsoft’s claim that it will be the most powerful console ever may be a bit far-fetched.

We won’t have too long to wait to find out, as Microsoft is expected to reveal plenty of details on Scorpio at E3 this year, which is set to kick off on June 10th. Microsoft’s E3 briefing is set for Sunday, June 11th.

Are you looking forward to the changes being made to the Achievements system? What tweaks would you suggest?