The latest news in the world of video games at Attack of the Fanboy
January 26th, 2017 by Kevin Reyes 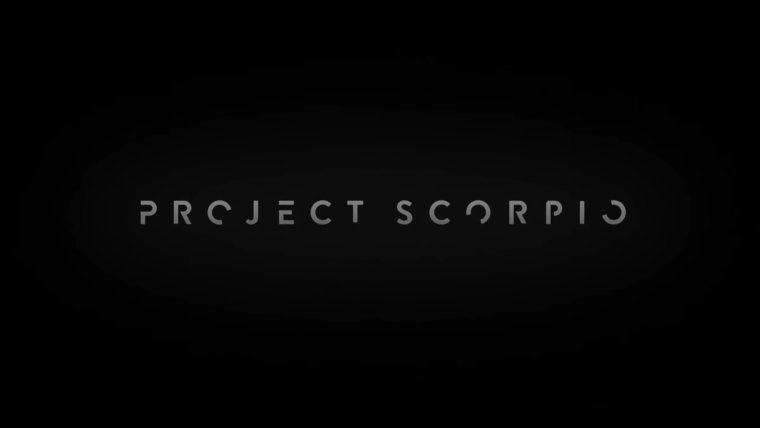 Thomas Mahler, CEO of Moon Studios, calls Sony’s PS4 Pro a “half-assed upgrade,” when compared to Microsoft’s Project Scorpio. He goes on to say that Project Scorpio is a “full blown next-gen machine that’s just backwards-compatible to your current library.”

In a NeoGAF thread discussing the status of Project Scorpio based on a tweet sent out by Phil Spencer, Mahler responded to another user’s question regarding the nature of the Scorpio when compared to the earlier released PS4 Pro.

NeoGAF user Windforce asked, “Is Scorpio their PS4 Pro, or a new generation?”

Mahler responded by saying, “Scorpio is a next-gen machine with the added benefit that all your old games will still be compatible. From this point on, similar to PCs, you’ll not lose your library when you buy a next-gen system.”

“I guess since NeoGAF is confsued [sic], Microsoft will need to do a little work to make it clear to everyone that Scorpio isn’t just a half-assed upgrade (which the PS4 Pro kinda is…), but a full blown next-gen machine that’s just backwards-compatible to your current library,” he says.

It should be noted that Moon Studios, and by extension Mahler himself, have an agreement with Microsoft that makes them first-party developers for the company.

While this does mean that Mahler probably has some inside information and experience with Microsoft’s upcoming console, it also means that he is not an unbiased speaker because of his connections with the company. Ori and the Blind Forest, Moon Studio’s flagship title, is an exclusive title to Xbox and Windows platforms.

Microsoft has stated time and time again that Project Scorpio will be the “most powerful console ever built,” going as far as making it the tagline for console’s webpage. It’s scheduled to release later this year, at which point we’ll find out if the Scorpio will be able to live up to its expectations.