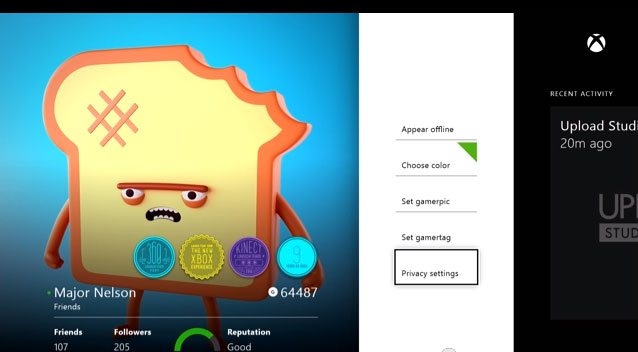 Of the many steps backwards that the Xbox One took when it comes to the user interface functionality, one was with the reliability of party chat on the new console.  Microsoft says that it’s still ironing out the bugs in the new system, and “it will get better” in the future.

We are aware of the issue and things will get better

According to Xbox Live’s spokesperson, Major Nelson (Larry Hyrb), it’s a priority issue for the team.  “I can’t offer a timeline of a list of what will be addressed first, but we are aware of the issue and things will get better,” Hyrb said via Reddit.

There should be a pretty long list of things that Microsoft needs to fix with the Xbox One interface.  Many long time fans of the console just aren’t happy with the new party system, or dashboard, despite its benefits.  The major detractors come from the social experience on the console, and Microsoft’s additional steps that are required to simply party up with friends and play games easily.