Microsoft made the Xbox to defeat PlayStation

The latest news in the world of video games at Attack of the Fanboy
February 6th, 2013 by William Schwartz 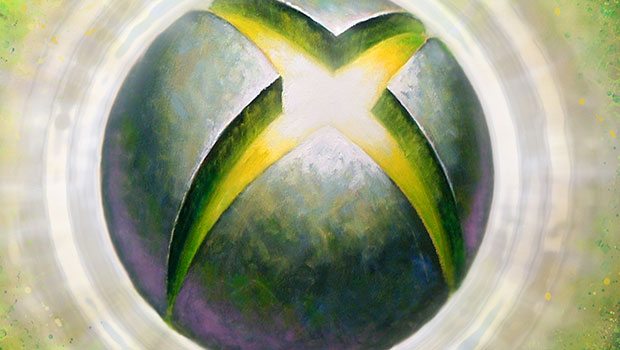 In a recent interview with IGN, Joachim Kempin who was a former executive of Microsoft explained why the company jumped into the console business in the first place. “The main reason was to stop Sony,” and seemingly the PlayStation said the executive.

Kempin elaborates on a time when gaming consoles were merely used to play games, they weren’t the multi-media powerhouses that they are today. The supplementary software revenue from numerous apps, games and subscriptions weren’t a thing just yet. But the company did use their crystal ball to peer into the future. Microsoft saw this transition of consoles being used as alternatives to the home PC, and didn’t want Sony to beat them to the punch allowing the company to eat into its Windows profits.

But the main reason Kempin says, “You see, Sony and Microsoft…they never had a very friendly relationship… Sony was always very arm’s length with Microsoft.” Eventhough Microsoft saw big potential in working with the company. While things may have turned out differently had the two companies developed a better working relationship, it turns out that the two gaming giants are set to do battle once again, when the Xbox 720 and PS4 are ready for launch.

Home / Game News / Microsoft made the Xbox to defeat PlayStation