Middle-earth: Shadow of Mordor Slashes its Price for a Limited Time 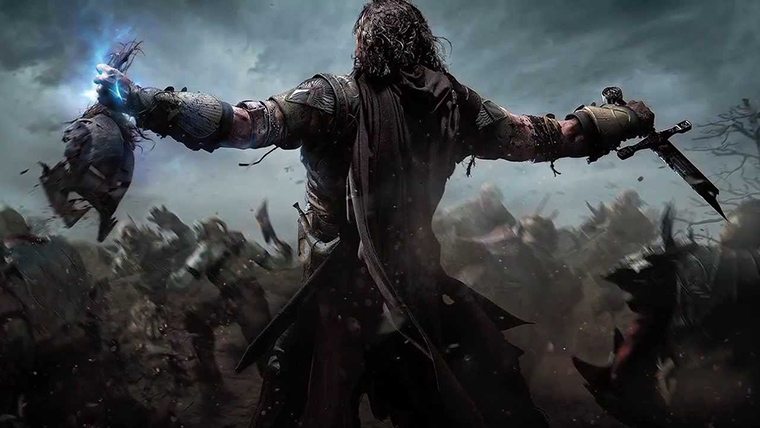 Middle-earth: Shadow of Mordor is a fantastic game (our review says so) and provides one of the most enjoyable new-gen experiences thanks to its unique Nemesis sytem. And now you, too, can create memorable rivalries with grotesque, power-hungry Uruks for a fraction of the price if you have yet to buy the game.

Bundle Stars is currently having a flash sale which offers the PC version of Middle-earth: Shadow of Mordor for $33.33, a notable 33% off its regular $49.99 price point. This is a flash sale, however. So prospective purchasers need to act quickly, as only 15 hours remain in the aforementioned deal.

If you already own the game, don’t turn away just yet. The game’s Season Pass has also received the same discount, lowering its price to $16.66 (normally $24.99). The Season Pass also falls under the same time and platform constraints as the base game’s sale.

Given that Shadow of Mordor released less than a month ago, this is an impressive markdown. Sadly, console owners are not likely to see such a decrease on this critically-acclaimed title for some time. But that’s to be expected. I don’t think I need to point out that consoles rarely host the irrefusable offers commonly found in the PC gaming world. Sorry, guys.