Minecraft might be coming to PlayStation, probably not Wii U 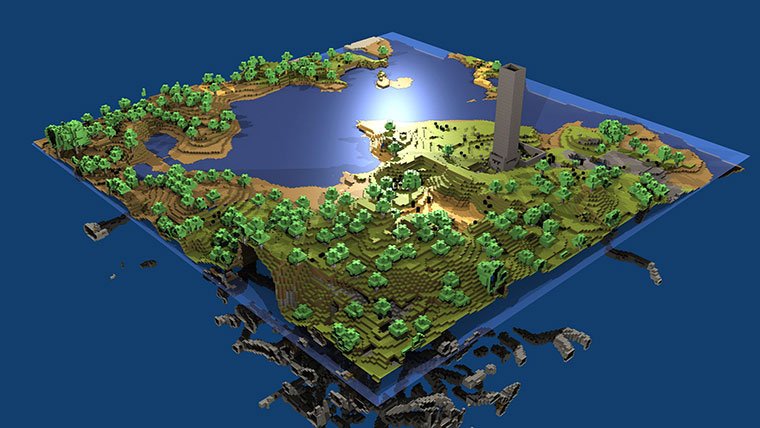 Minecraft might be heading to the PlayStation 3. Mojang’s Jens Bergensten recently revealed that the exclusivity window is closing between Microsoft and his company, and when it does, the company is considering bringing the game to the console.

“Minecraft has an exclusivity deal for consoles. When it runs out we’ll consider Minecraft for PlayStation, but Wii U is very unlikely,” said the Mojang developer in a recent interview.

No timetable on when to expect the game on consoles outside of the Xbox 360 has not been revealed, but that answer probably lies in the contract between the two companies. Minecraft has spread its wings to numerous devices since its launch. You can find the block-building title on a variety of handhelds, its home of the PC of course, and the Xbox 360.

It doesn’t appear that this is happening anytime soon, but PS4 owners just might get a Minecraft surprise at some point.

Home / Game News / Minecraft might be coming to PlayStation, probably not Wii U